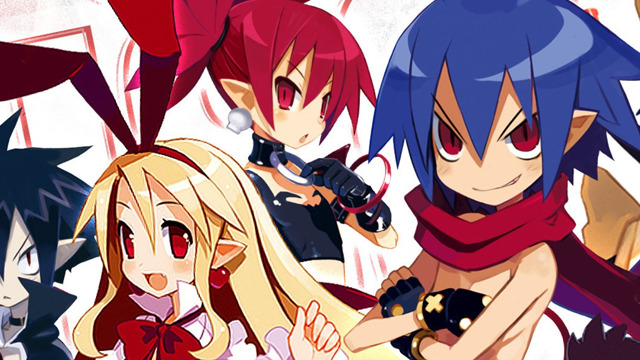 Ahead of the Western release for DISGAEA RPG, Siliconera had the opportunity to interview Sohei Niikawa, President of NIS and creator of the series about the future of the mobile game globally. Additionally, Niikawa shared his favorite characters in it, as this entry features a plethora of characters from various entries. Users participate in turn-based battles to fight various foes and challenges that present themselves. Originally exclusive to Japanese audiences, the title is now available internationally.

Kazuma Hashimoto, Siliconera: Could you tell us which features of the series have been kept in DISGAEA RPG? What are the main features that you want to tell the players about? 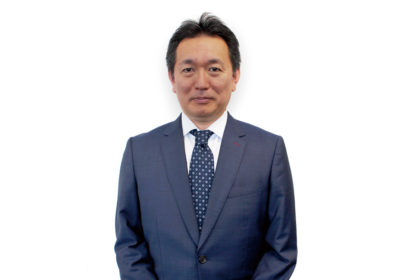 Sohei Niikawa, NIS: Disgaea is a series of tactical RPGs that has already sold over 4.5 million copies. One of its characteristics is that it features incredibly high stats. For example, players can perform attacks that deal billions or even trillions of damage, or level their characters to level 9999. But the charm of the series lies in its rich character progression elements and deep engaging gameplay.

In DISGAEA RPG, we have strengthened the RPG elements, focusing on the fun of character progression. Combined with the convenience and accessibility of mobile games, players will be provided with a new gaming experience. The Netherworld is a place where anything can happen, please have a go at raising your very own omnipotent overlord!

Who is your favorite character that appeared in DISGAEA RPG?

Niikawa: Etna and Flonne, [the] heroines from the first title. In DISGAEA RPG, the players are the main characters striving to raise the most powerful overlord, Etna and Flonne act as assistants supporting the players. They are also major characters in the original story, that is why they have left a deep impression on me.

There are many other fascinating characters who feature in the game as well. DISGAEA RPG will feature unique customizable characters and original characters. In addition, all of the characters from the first title to the sixth title will be reunited together in-game, something that can only be experienced in DISGAEA RPG.

What influenced you to launch an international version of DISGAEA RPG? What kind of future do you envision for the global launch?

Niikawa: Disgaea is one of the most well-known game series made by Nippon Ichi Software, yet there are still many players around the world who have never played it. The gameplay mechanics, world, characters and storyline are all unique, original creations. I hope that the international version will give more players the chance to experience this series. The game is basically free-to-play, so no matter whether you are a loyal fan of the series or a new player, anyone can try it out!

What kind of unique stories can we expect to see in the international version of DISGAEA RPG?

Niikawa: We want to see how overseas players react when the game is released. If there are a lot of players who want the international version to feature unique elements or storylines, then we will consider adding them in. Please let us know your thoughts and expectations!

Will the international release of the game also see special Japanese holiday themed variants of characters? Or will they be exclusive to Japanese players?

Niikawa: The specific plans for when which characters will be made available have not yet been finalized, but we will be trying our best to put all of the characters who feature in the Japanese version into the international version. We hope you are looking forward to it!

DISGAEA RPG is immediately available on Android and iOS devices worldwide via Google Play and the App Store.