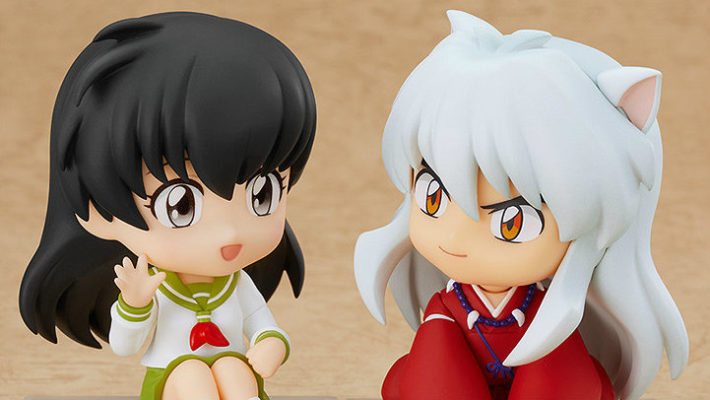 Even more Inuyasha Nendoroids are in development. This time, two more of the most important characters in the series are getting new figures. Good Smile Company revealed Kagome and Kikyo Nendoroids. (They’re sold separately, of course.) Both will launch in July 2021 in Japan and in August 2021 in North America for $50.99/¥4,818 each.

Both the Kagome and Kikyo Nendoroids each come with three faceplates. Kagome has her normal smile, one expression that is simultaneously angry and embarrassed, and a third that is determined. She also includes a bow, arrow, quiver, and an extra pair of legs so she can sit beside the Inuyasha Nendroid. 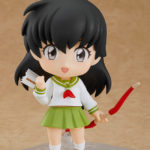 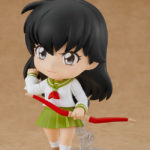 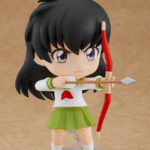 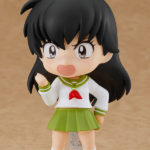 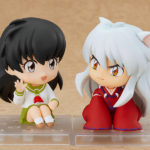 Kikyo also has three expressions. One is a neutral face, another looks cross, and the third one has eyes closed. She also has a bow and arrow with her, a Shikon Jewel she can hold, and a Soul Collector yokai. 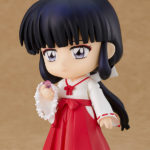 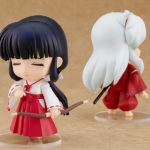 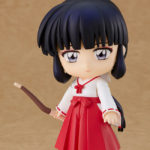 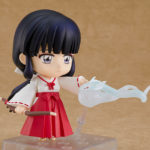 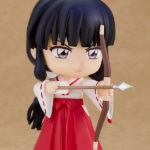 They aren’t the only Inuyasha Nendoroids. Inuyasha appeared in 2020 and will be getting a rerelease in July 2021 in Japan and August 2021 in North America. Sesshomaru, his brother, is also on the way too. A Kagome figma was even released a decade ago. So far, there aren’t any Yashahime Nendoroids.

The Inuyasha Kagome and Kikyo Nendoroids will appear in Japan in July 2021 and in North America in August 2021. Pre-orders for both will close on February 4, 2021. The Inuyasha sequel, Yashahime, is currently airing in Japan and streaming worldwide.