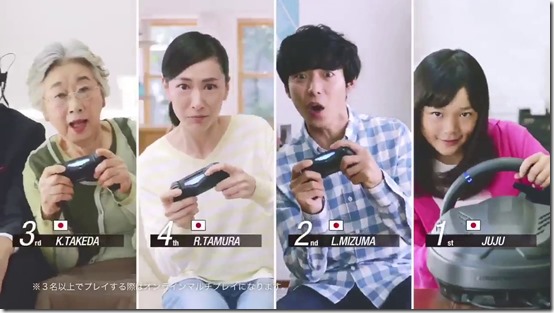 In a recent change to Japan’s Unfair Competition Prevention Act that was revealed in December, game save and console modding services are now declared illegal, and offenders are liable to be fined at most 5 million yen, or imprisoned for up to 5 years.

These include items sold separately from the console, such as Action Replays and save editors, which were sold by several makers in Japan and have now been forcibly discontinued. Here are the three major offending actions that offenders will be punished for, in detail:

Before this change, there was no legislation that pertained to reselling serial codes and product keys. Now, offenders may have to pay a fine to the software maker, and may have to serve a prison sentence of up to 5 years, as well as pay a fine. While the changes are aimed towards preventing unfair competition, they put a dent on game save modifications for any games that are played online, such as Monster Hunter: World.