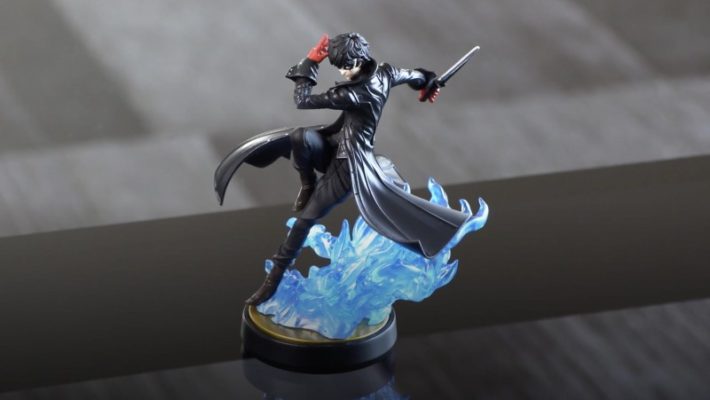 Nintendo had already revealed that the Dragon Quest Hero and Joker amiibo figures were on the way in Fall 2020, but now we have a confirmed release date. The Nintendo of America Twitter account announced that you’ll be able to (attempt to) purchase the latest two Super Smash Bros. Ultimate figures starting on October 2, 2020. It will come to Japan on September 25, 2020.

Check out the tweet, which features a video of the figures:

These amiibo figures have been coming out ever since the previous generation’s Super Smash Bros. for 3DS and Wii U, at which point every single character got a figure, including the DLC fighters. The same appears to be true here, with Nintendo slowly filling in the gaps (as more characters continue to be introduced). This time we’re getting the first two members of the first Fighter Pack, Joker of Persona 5 and “Hero” of Dragon Quest XI.

After the Joker and Hero amiibo launch, the remaining fighters from that pack are Banjo & Kazooie, Terry from Fatal Fury, and Byleth from Fire Emblem: Three Houses. Of course, we’ve officially started the second Fighter Pack at this point, introducing Min Min from ARMS. It’s likely many of the characters would have been revealed by now, but working conditions during the pandemic have made that difficult.

Super Smash Bros. Ultimate is available for the Nintendo Switch.