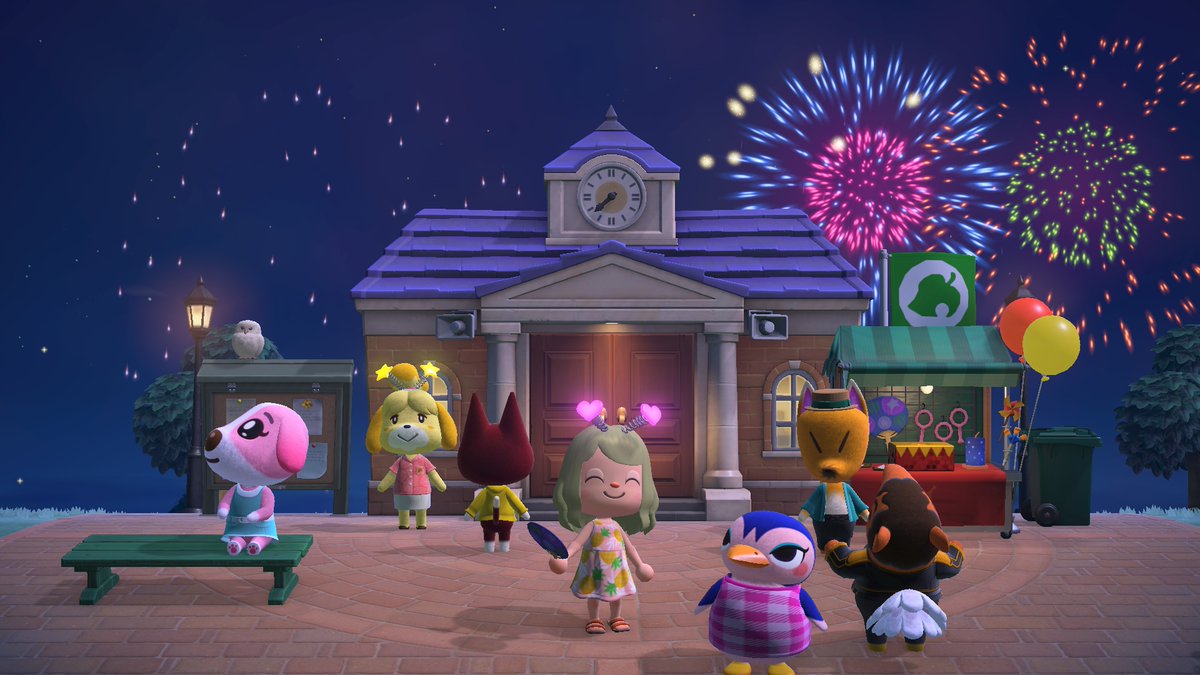 Nintendo finally announced another Animal Crossing: New Horizons update for July 2021. However, it’s a rather anticlimactic one. The company took to Twitter to confirm the next update will arrive on July 29, 2021. However, it only promised seasonal items and fireworks. It then followed the statement with a promise of more free items later in 2021.

Nintendo didn’t mention anything about what the new seasonal items in the Animal Crossing: New Horizons update might be. It also didn’t say if these fireworks shows coming would be in any way different from the July 2020 update that initially introduced fireworks. (That update also added the Dream Suite and Island Backups.)

As for the additional Animal Crossing: New Horizons free content, the company didn’t mention much. In its statement, it only said more would arrive “later this year.” It also didn’t note if that would appear in one update, or in multiple, scattered updates.

In addition to these updates, more free content for #AnimalCrossing: New Horizons is currently in development for later this year. More information will be shared in the future, so please stay tuned. Thank you for your support and patience.

Animal Crossing: New Horizons is available for the Nintendo Switch, and an update will appear on July 29, 2021.