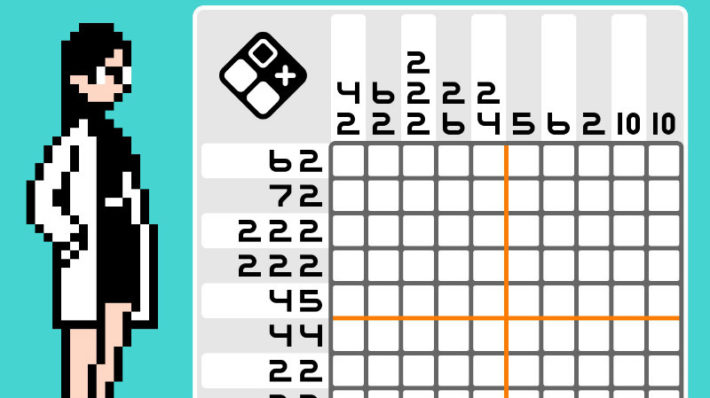 There’s a new Picross Switch game on the way, and Jupiter announced it in a very appropriate way. The company’s official Twitter account has shared a puzzle for people to complete. Once you get through the challenge, you’ll find that the next installment in the Picross S line, Picross S4, is going to be coming to the system on April 23, 2020.

Here’s the full Picross Switch teaser puzzle. Take care if you click the link to the announcement tweet before you go through it, as people have already posted the solution in the comments. 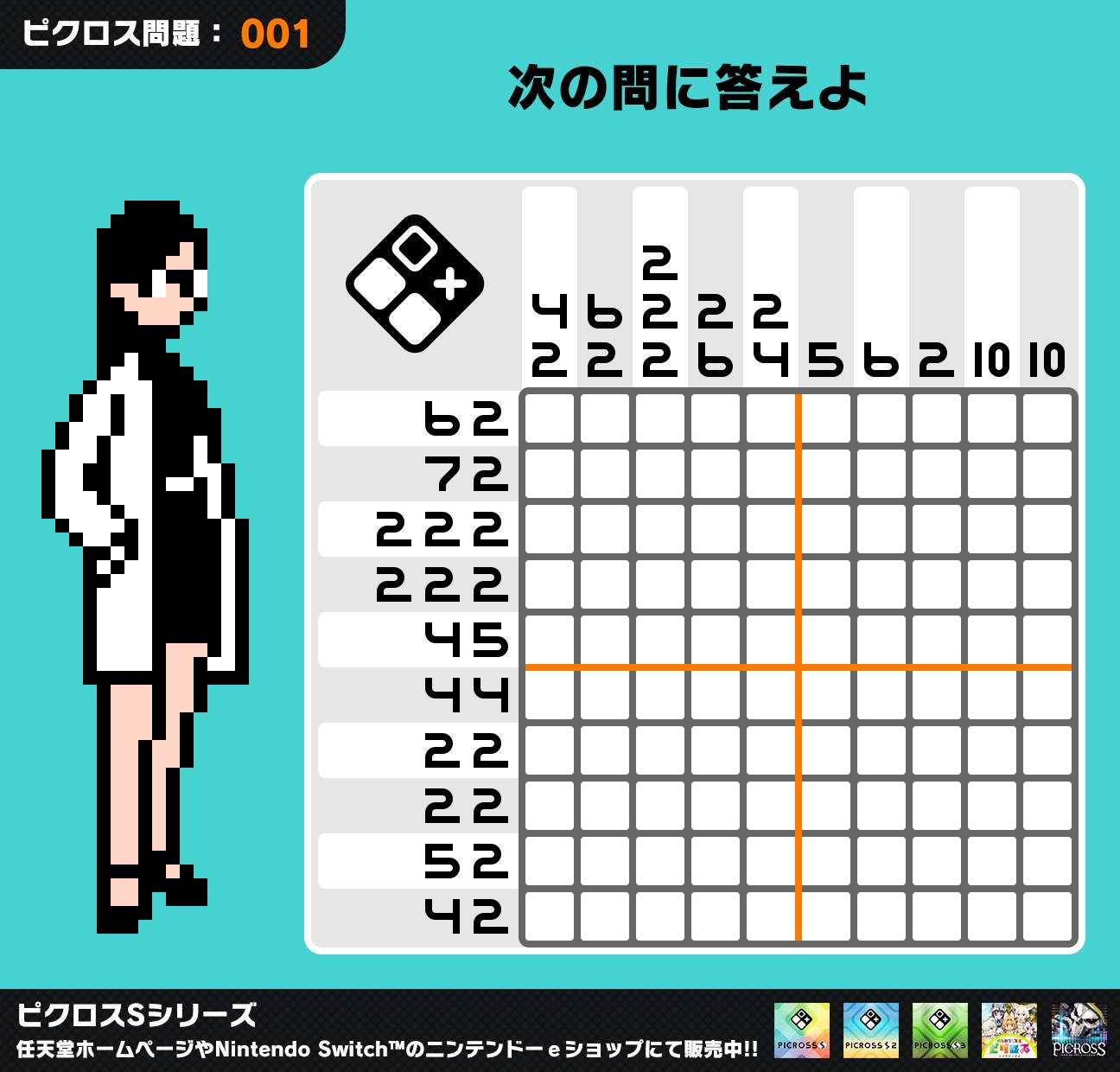 Each Picross S entry has added new elements to the series. With Picross S3, Color Picross was first introduced. There were 30 puzzles that involved using different color inks in the appropriate places to reveal a picture. The official website has confirmed Picross S4 will get 30 more Color Picross puzzles. Both the Mega Picross and Clip Picross modes, which have appeared in major entries like Picross S3 and spin-offs like Kemono Friends Picross, will also reappear. 485 puzzles total will be available, with 300 being Picross and Mega Picross, 150 being Clip Picross, 30 being Color Picross, two 30×30 Extra puzzles, and three being Extra 40×30 puzzles for people with Picross, Picross S2, and Picross S3 save data.

While people wait, other recent nonogram releases can be played. The system recently had PictoQuest, an RPG-like sort of Picross Switch game, and Murder by Numbers, a nonogram game where you solved puzzles to solve crimes, launch.