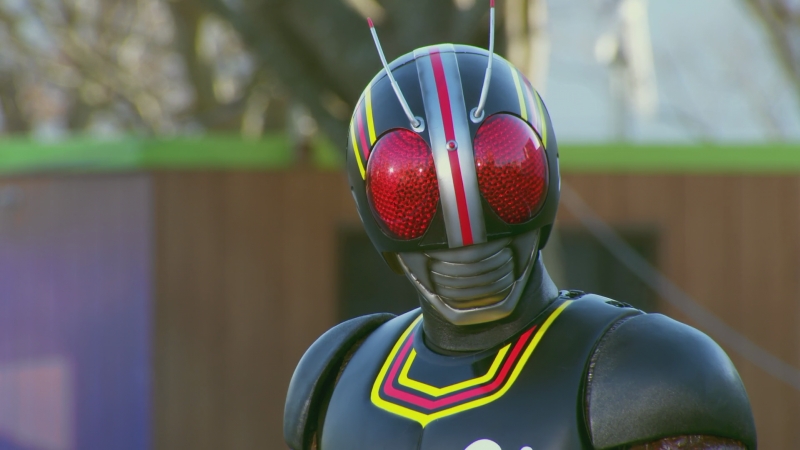 Though Shin Kamen Rider might be the headline project in Toei’s ongoing celebration of the franchise’s 50th anniversary, two more projects are also in the offing. The first is a new TV series called Kamen Rider Black Sun, a “reboot” of Kamen Rider Black. Also announced was an animated adaptation of Fuuto PI, the manga series that served as a sequel to 2009’s Kamen Rider W.

Kamen Rider Black was one of the most popular series in the franchise, especially among the Showa-era (1926-1989) productions. First aired in 1987, the series starred stepbrothers Kohtaro Minami and Nobuhiko Akizuki, who are kidnapped by the evil Gorgom cult. The brothers are subjected to cyborg surgery to turn them into future “Century Kings,” destined to battle for supremacy and become “Creation King.” Kohtaro manages to escape before the cult completes its brainwashing, and takes on the mantle of Kamen Rider Black to defeat the cult and save his stepbrother.

Kamen Rider Black Sun takes its name from “Black Sun,” the cult’s code name for Kohtaro (Nobuhiko was code-named “Shadow Moon”). The series will be directed by Kazuya Shiraishi, who directed the films The Blood of Wolves and The Devil’s Path, among others. Shiraishi also directed episodes of Netflix series Hibana: Spark. According to the official site and press release, the series will be a “new interpretation of a story steeped in the pathos of the hero’s harsh fate” and be crafted to appeal to adults. 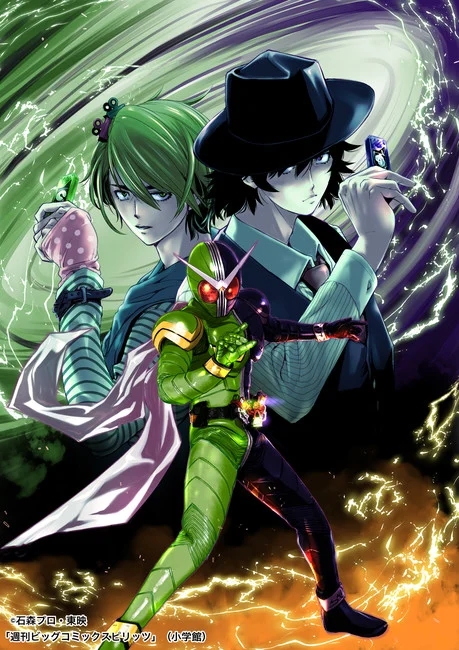 Fans of animated productions can also look forward to Fuuto PI, an anime series based on the Fuuto Detective manga. Written by Riku Sanjou and illustrated by Masaki Satou, Fuuto Detective continues the story of Kamen Rider W and stars Philip and Shotaro, the two protagonists of the series. Shotaro is a detective and Philip his partner. The pair can insert certain USB flash drives called “Gaia Memories” into a special belt, combining to form the two-toned hero Kamen Rider W. Together they investigate threats and combat monsters in Fuuto City. The manga adds a new mystery from the enigmatic beauty Tokime.

Check out the first episode of Kamen Rider Black:

Funimation also announced that Fuuto PI will be streamed on the platform when it begins its broadcast run. However, no details as to the actual release date of the series were given.  Kamen Rider Black Sun is scheduled for release in Spring 2022.