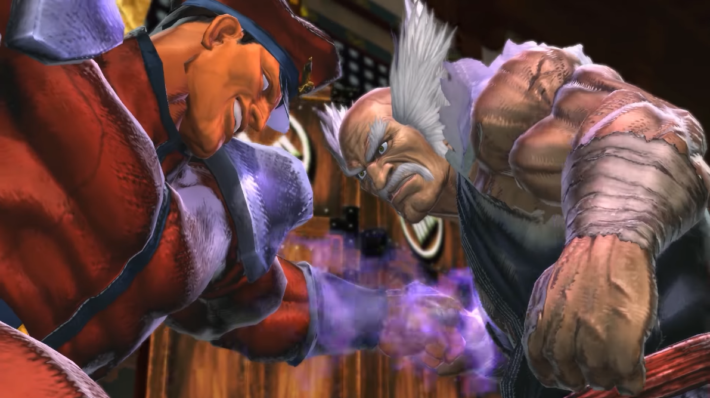 In the midst of The Game Awards, Tekken producer Katsuhiro Harada asked on Twitter whether players still want Tekken x Street Fighter, the other game as part of the deal made with Capcom that was realized with Street Fighter x Tekken.

According to Harada, his marketing view on TKxSF is that because Tekken 7 and Street Fighter V are selling very well, there’s no opportunity to drop TK x SF on the market, as it would just fracture the community and eat into sales. This echoes his previous view on the game, which he elaborated in an interview earlier this year.

Let me be honest. What percentage of you are really waiting for “TEKKEN x Street Fighter”?

(My marketing view is that TK7 and SFV are selling very well, so there is no opportunity to drop TK x SF on the market).