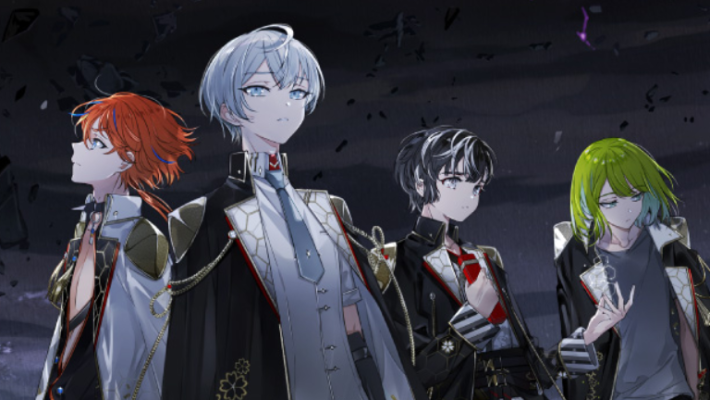 The Japanese version of Nintendo Direct broadcasted a trailer for Ketsugou Danshi, or Bonding Boys: Elements with Emotions. There is no news as of yet in regards to an English localization. It appears that this game will be free-to-download, but the majority of the game is behind paid DLC.

You can watch the trailer for Ketsugou Danshi: Elements with Emotions here:

All of the boys in this game are based on elements from the periodic table. However, it seems that there will be a total of ten characters instead of 118. Ketsugou Danshi will come with four boys, and the rest will be paid DLC. With the base game, you can get:

The six paid DLC characters (who you can see in Square Enix’s announcement trailer for the game) are:

There will be simulation elements, as well as a visual novel component. In total, the game will have a maximum of 45 routes, and over 90 different endings. The story for Ketsugou Danshi: Elements with Emotions takes place in a world that will end in fifty days. In order to stand up against the threat of the ‘Dead Matter,’ you and the boys must use the power of bonds to fight.

Ketsugou Danshi: Elements with Emotions will come out in Japan in 2023, and it will be available on Nintendo Switch and mobile devices.