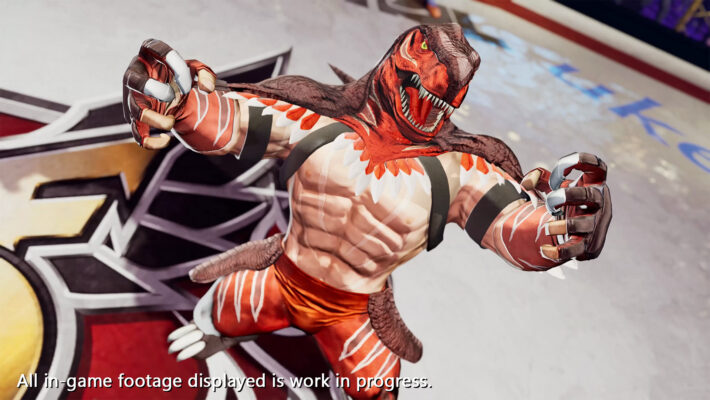 The King of Dinosaurs will be punching, kicking, and chomping his way past the competition in the upcoming The King of Fighters XV. SNK has released a new KOF XV character trailer slightly ahead of their usual schedule, revealing the competitive dino wrestler as the 25th confirmed member of the game.

First introduced in The King of Fighters XIV, King of Dinosaurs is an alternative persona of Tizoc, another pro wrestler character originally introduced in the Fatal Fury series. As a professional wrestler, his moves primarily revolve around grapples, many of which end in dramatically announced hard-hitting throws. As in KOF XIV, Hikaru Hanada will return to voice the character.

You can check out the KOF XV King of Dinosaurs trailer below.

Additionally, SNK has provided several screenshots of the King of Dinosaurs in-game: 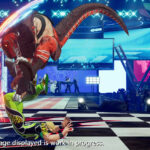 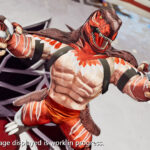 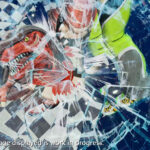 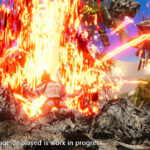 Earlier this month, SNK announced that KOF 2000‘s Ramon would return to the game in its 24th character trailer. SNK Character Designer Tomohiro Nakata later stated that, due to the character’s many airborne special moves, animating them through motion capture took “many takes” that were made possible because of the mocap actor’s hard work.

KOF XV will release for the PS4, PS5, Xbox Series X, and PC via Steam and Epic Games Store in early 2022.