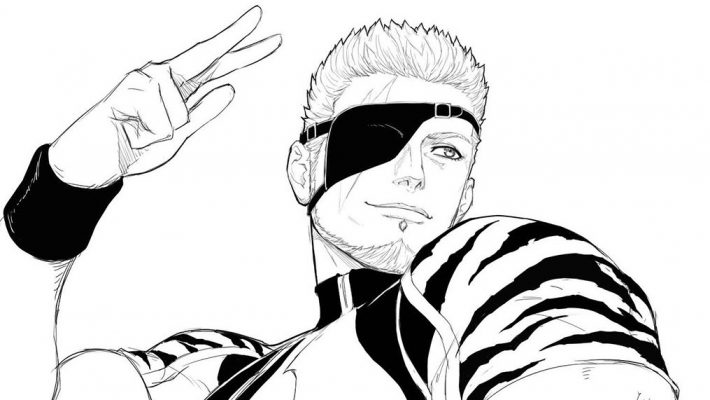 Ramon is the next character confirmed for KOF XV, and SNK Character Designer Tomohiro Nakata talked about one of the challenges that came up while he was being made. Namely, it had to do with Ramon’s special moves. The characters’ moves are inspired by luchadores, and his airborne attacks meant “many takes” when it came to the motion capture work.

Here’s Nakata’s full statement. It noted that white it did take some time, Ramon’s moves ended up being captured in the way everyone expected. He didn’t note who the motion capture actor for the character is.

Ramon is a rough-and-tumbling luchador who pulls all the stops when he’s in the ring.

I have to say, it took many takes to do his motion capture right for this game. But hey, thanks to the actor’s hard work, Ramon’s movements are just bursting with energy!

Absolutely befitting for the “strongest human alive,” what with his humble and tricky fight style and all!

You can see some of Ramon’s moves in his KOF XV trailer. He uses plenty of aerial attacks in his first video.

Statements from Nakata about characters often come up after their reveal trailer. For example, he talked about Shermie’s new outfit and Yuri’s new hairstyle.