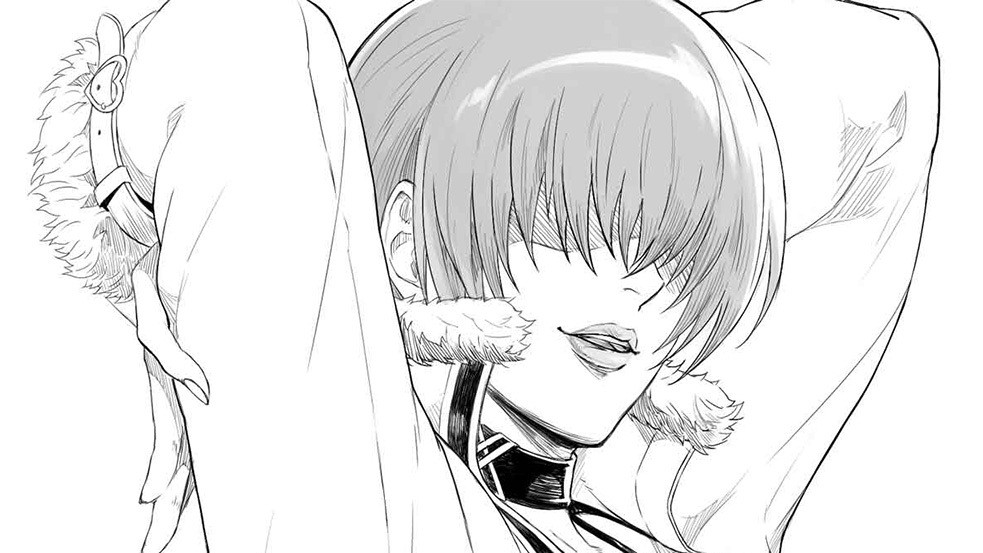 Once again, SNK shared thoughts from The King of Fighters XV Character Designer Tomohiro Nakata. It’s a fairly new tradition for commentary to appear after each new person’s trailer or reveal. The latest one is all about Shermie and the new outfit she has on in KOF XV.

Nakata reminded people of Shermie’s roots when talking about her KOF XV outfit and said the new look will help her “stand out.”

Being that Shermie is a fashion designer, she’s appeared in previous games wearing extremely stylish getups.

Naturally, we kept this in mind when designing her for this game too.

She now sports black boots and a black dress under her jacket, which helps her stand out from previous games.

Shermie’s initial launch trailer offered a better look at both her moveset and her new outfit. She also still has the same sort of hairstyle, where she has red hair, a ponytail, and bangs that cover her eyes.

Here’s a better look at Shermie in her KOF XV dress. 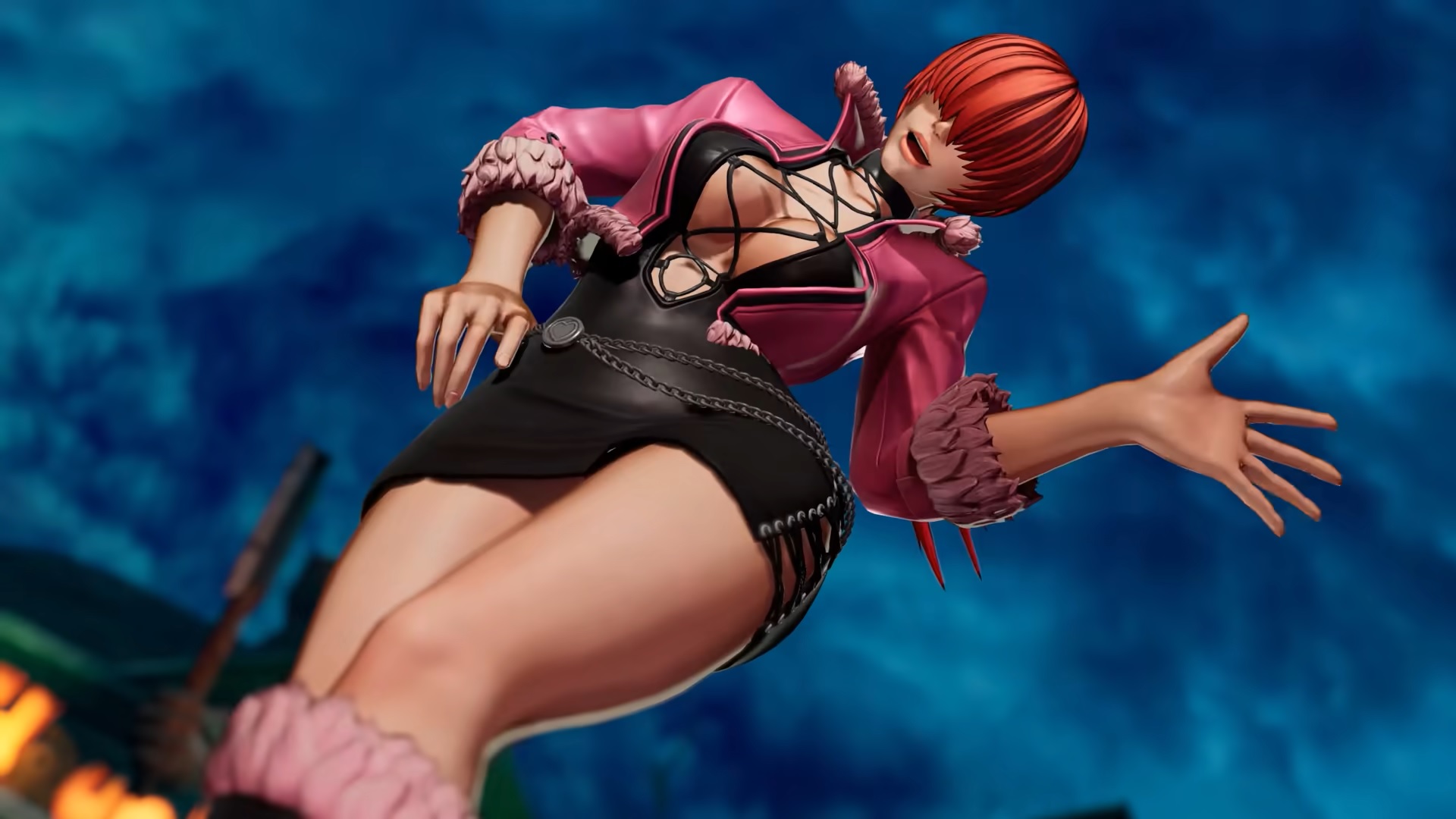 Nakata talked about characters’ KOF XV outfits quite a few times so far. For example, he brought up Terry’s sleeveless jacket and explained why Mai’s outfit might look familiar.

The King of Fighters XV is in development and will appear in 2021.