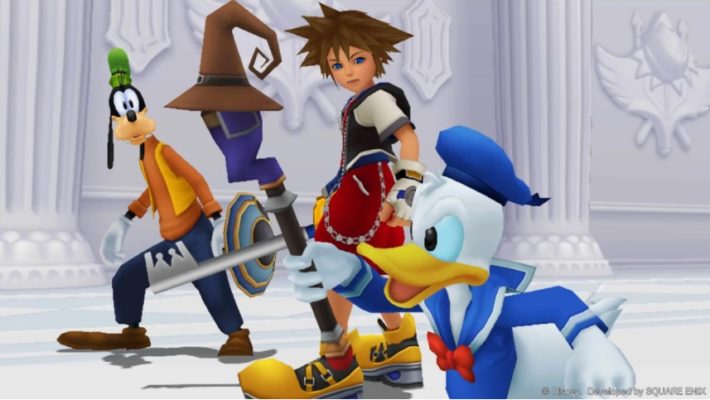 The iconic @KINGDOMHEARTS Series is coming to PC for the first time ever on March 30th!

Are you ready to join Sora and friends in their battle against the darkness? Pre-order all the titles in the @KINGDOMHEARTS series starting today 👑https://t.co/nUKDdLoEcZ pic.twitter.com/RgcfVk3CFA

Those four Kingdom Hearts games will come to PCs on March 30, 2021. The announcement didn’t mention when or if the exclusivity will expire and they will eventually come to Steam.