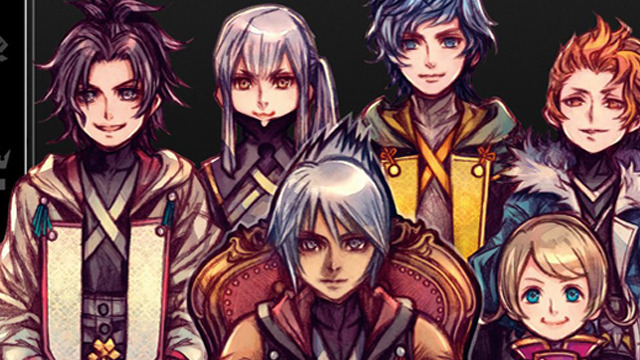 Kingdom Hearts Union Cross will be available as a theater mode for those who have not yet had the chance to experience the story. As mentioned previously Tetsuya Nomura released a statement regarding the end of service for Kingdom Hearts Union Cross and Dark Road. While he mentioned that this story will end, he hopes that users will stick around to see the conclusion. He also thanks fans for being part of this experience. You can read the full statement below.

Those who wish to experience the story will still be able to access the mobile game in some capacity. The official website has outlined plans for the mentioned offline mode. Even those who will not be able to download the app and catch up will still have access to download and experience the story in its offline mode. However, there will be some changes made. This includes the removal of medals from Kingdom Hearts Union Cross and playable segments. Kingdom Hearts Dark Road will still be fully playable.