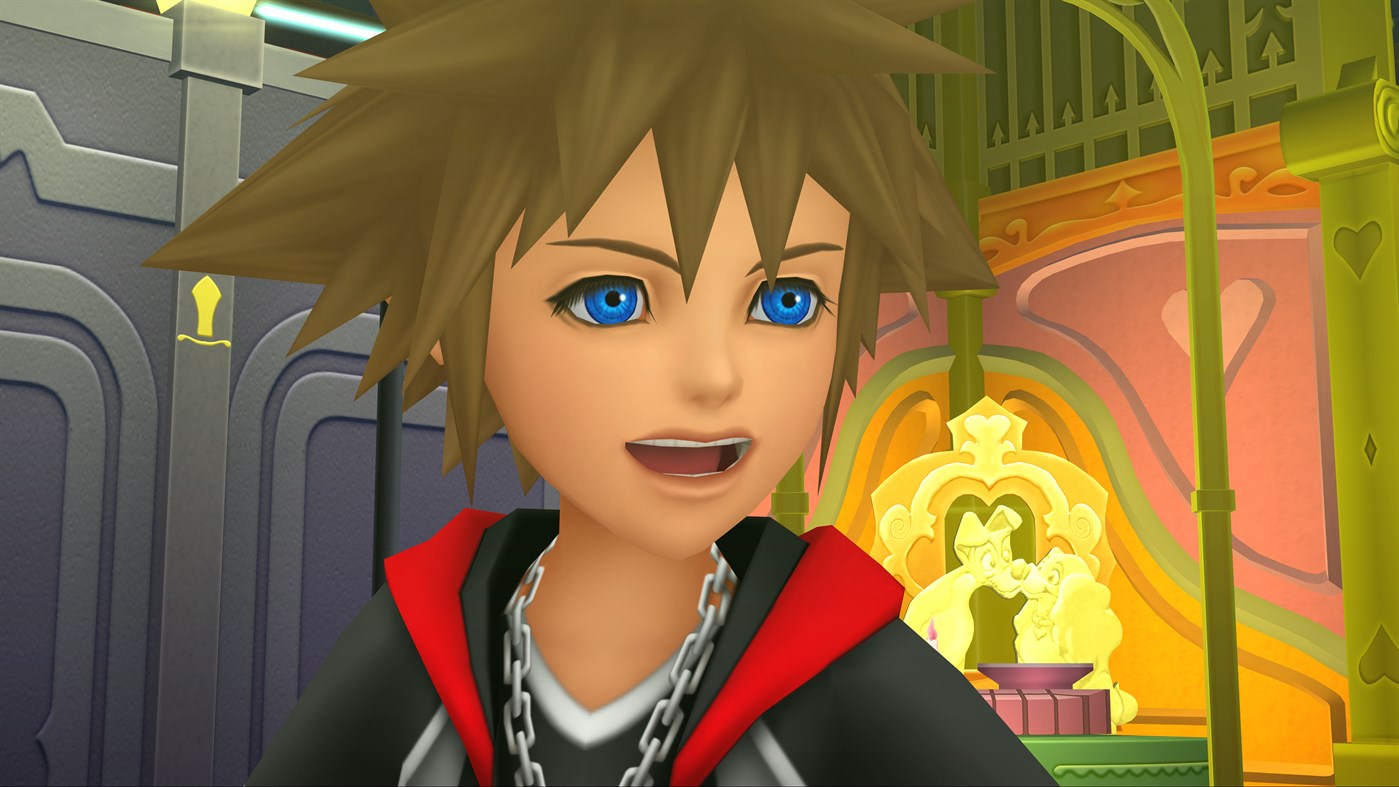 The two Microsoft product pages for 1.5+2.5 Remix and 2.8 Final Chapter Prologue are now live in New Zealand, where it is already February 18, 2020 thanks to the magic of time zones. The former is listed for NZ$89.90, while the latter is NZ$104.90. Buying both of these collections and the third game would give someone every Kingdom Hearts Xbox One game in the series.