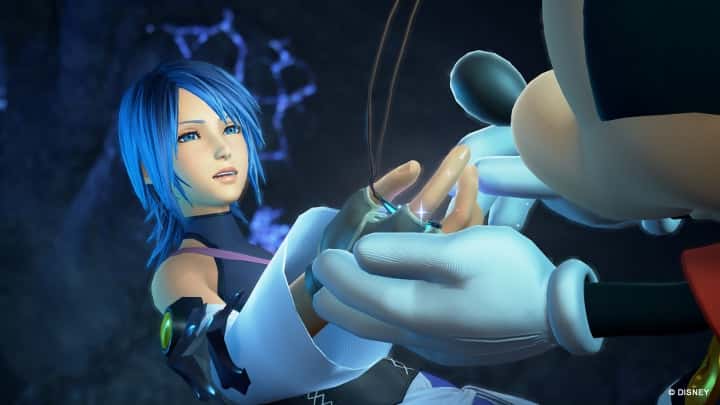 It is looking like Kingdom Hearts HD 2.8 Final Chapter Prologue Xbox One version’s release is upon us. The European product listing is online, and it suggests the compilation could be heading to the system on February 18, 2020. This would mark the first time this collection appeared on another system, as it has only been available on the PlayStation 4 until now. [Thanks, Resetera!]

The Kingdom Hearts HD 2.8 Final Chapter Prologue Xbox One version also seems like it will be Xbox One X enhanced. On the listing, it notes that the game will support 4K Ultra HD.

The Xbox One additional Kingdom Hearts ports were announced back at X019 in November 2019. At that time, only 2020 release windows were confirmed for them.

Kingdom Hearts HD 2.8 Final Chapter Prologue is immediately available on the PlayStation 4. The Microsoft Store product listing says it will come to the Xbox One on February 18, 2020.