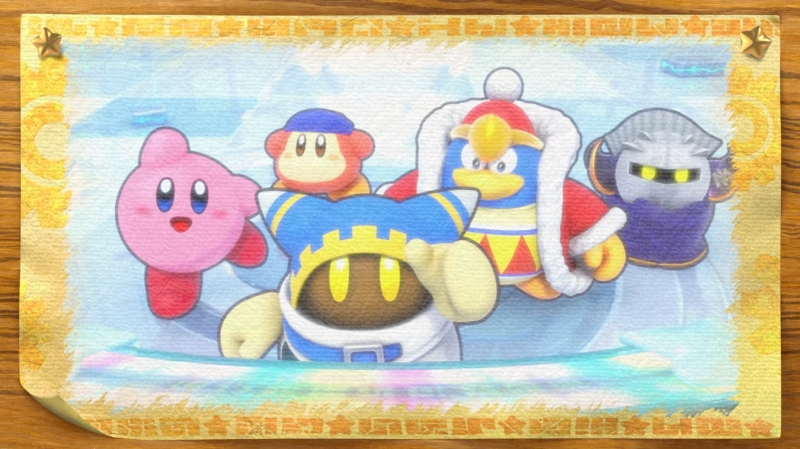 People’s preferred pink puffball is particularly prolific in the present period, it seems. Another Kirby game, the third release in a year (after Kirby and the Forgotten Land and Kirby’s Dream Buffet) is headed for the Nintendo Switch this coming Winter. According to the latest Nintendo Direct broadcast, Kirby’s Return to Dream Land Deluxe is set for release on February 24, 2023.

Check out a trailer for the game below.

Kirby’s Return to Dream Land Deluxe is a remastered port of the original 2011 Wii game (with the Deluxe descriptor added to the title). The story follows the landing of a mysterious spaceship on Planet Popstar. Kirby meets Magolor, a mysterious alien who begs for Kirby’s help. Thus, Kirby and his friends set off on a new quest to help the stranded alien. Kirby will have access to familiar abilities from the original game, such as Sword and Whip. Deluxe adds a new “Mecha Copy” ability that dresses Kirby in a Gundam-like mecha suit, complete with V-fin, mechanical fists, and shoulder beam cannons. The game supports 4-player local play.

The game also brings back the minigames (called “subgames” here), all of which can support 4 players. Additional minigames like Magolor’s Tome Trackers are also planned.