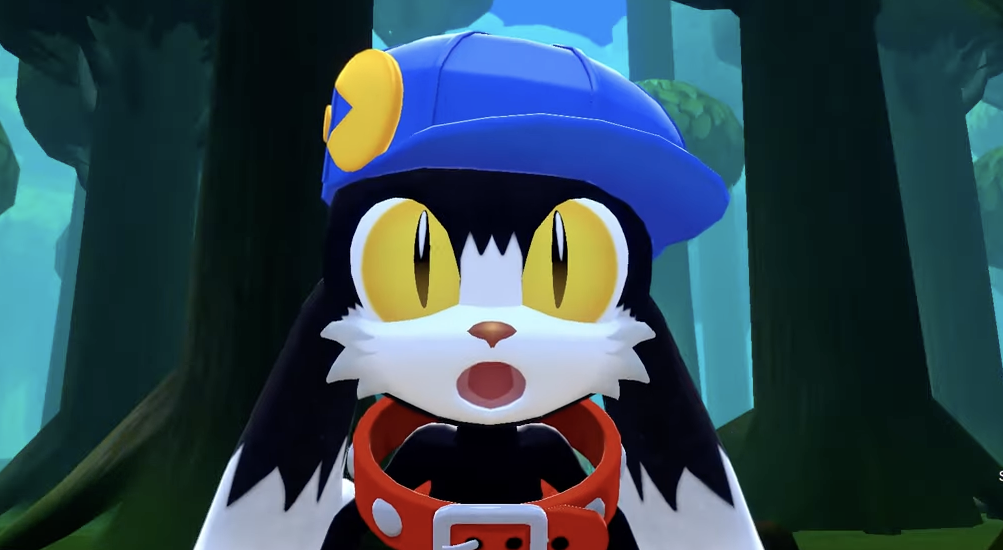 Ahead of Klonoa Phantasy Reverie Series bringing back Klonoa: Door to Phantomile and Klonoa 2: Lunatea’s Veil , new gameplay videos appeared. These segments show off both the first and second game. This means people get an opportunity to see how both remasters look. [Thanks, Dancrane212 on Resetera!]

The assortment of videos kicked off with the Klonoa: Door to Phantomile opening movie.

To start, here’s how the Klonoa 2: Lunatea’s Veil opening movie will look in the collection.

Klonoa Phantasy Reverie Series will come to the Nintendo Switch, PS4, PS5, Xbox One, Xbox Series X, and PC on July 8, 2022. Klonoa: Door to Phantomile is also on the PlayStation. Klonoa 2: Lunatea’s Veil debuted on the PS2.