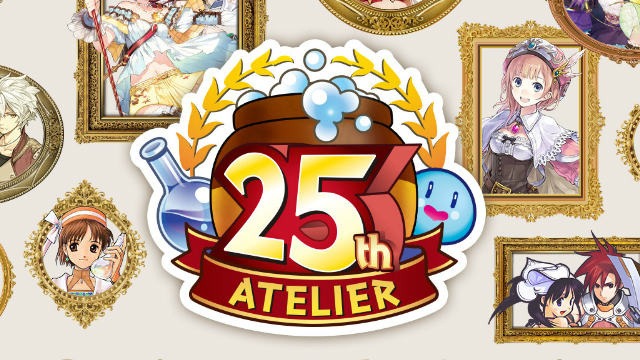 Koei Tecmo has revealed that it intends to reveal something special at TGS 2021 to celebrate the 25th anniversary of the Atelier series. However, any details regarding this announcement outside of its date and time have yet to be revealed. Additionally, a special anniversary website is now live. The website is available in both Japanese and English. The Koei Tecmo broadcast, where it plans to announce the 25th anniversary Atelier title, will take place on October 2, 2021 at 8pm JST/7am ET/4am PT. [Thanks, Gamer!]

Additionally, the official website reveals that Koei Tecmo has plans to release several Atelier related projects through 2022. The website also lists a total of five unannounced projects. As it stands, the official website only specifically reveals that the announcement at TGS 2021 will be an Atelier 25th anniversary title. More details will come through the official broadcast, which you can already find listed on YouTube. Viewers can already set an alarm to be notified once it goes live.

A full list of the games that will appear during Koei Tecmo’s TGS 2021 broadcast has been shared. This includes the latest information regarding the Fatal Frame series, a Dynasty Warriors mobile title, and the Monster Rancher series. You can check out our list of the event here.