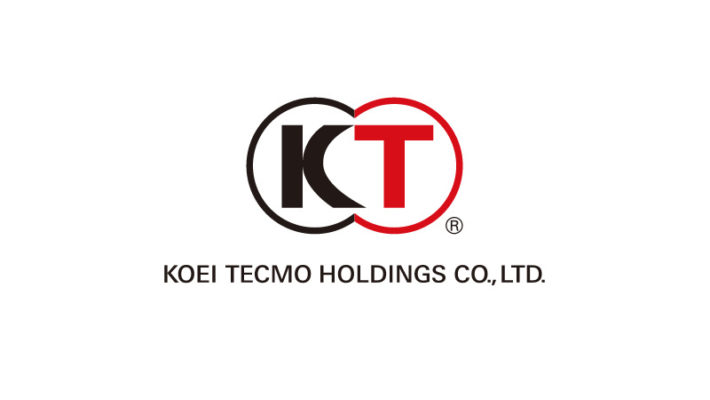 Koei Tecmo Holdings published its financial report for the 2nd quarter of the 2020 fiscal year. The company set a new record high in both sales and profit in its second quarter. However, the company also delayed its unspecified new major game to the 2022 fiscal year or later.

Koei Tecmo saw its sales amount in Q2 of FY 2020 increase by 39.7%, operating profit by 145.6%, ordinary profit by 151.6%, and net profit by 99.7% when compared to the same period in FY 2019. Despite the setbacks in Koei Tecmo’s other segments like Real Estate and Amusement (pachinko and arcade games) due to the coronavirus pandemic, the Entertainment segment—which handles console and mobile games—recorded increases of 6.81 billion yen in sales and 5.329 billion yen in operating profit.

Much of the profit in the period was attributed to royalty from the huge success of Sangokushi Senryaku-ban, a licensed mobile game based on Koei Tecmo’s Romance of the Three Kingdoms XIII which is available in China. As for the console games recently released by the company, Nioh 2 and Fairy Tail have sold over 1 million and 310 thousand copies worldwide respectively. The otome game Harukanaru Toki no Naka de 7, which is currently available on the Nintendo Switch in Japan and Asia, has sold 30,000 copies in the region.

In the previous financial report for Q2 of the 2019 fiscal year, Koei Tecmo planned to release a major game based on a new original IP with a target of 5 million copies—surpassing even that of Nioh‘s 3 million copies—in FY 2020. However, the company announced in the latest report that this game’s launch window is moved back to the 2022 fiscal year or later. The reason given is to pursue quality that makes the game worth selling 5 million copies while making good use of the high specifications of new game consoles. The company now strives to sell a console game that sells around 2 to 5 million copies in each fiscal year.

The next upcoming major console title from Koei Tecmo is Hyrule Warriors: Age of Calamity, a new Warriors action game based on Nintendo’s The Legend of Zelda: Breath of the Wild that will be released for Nintendo Switch worldwide on November 20, 2020.