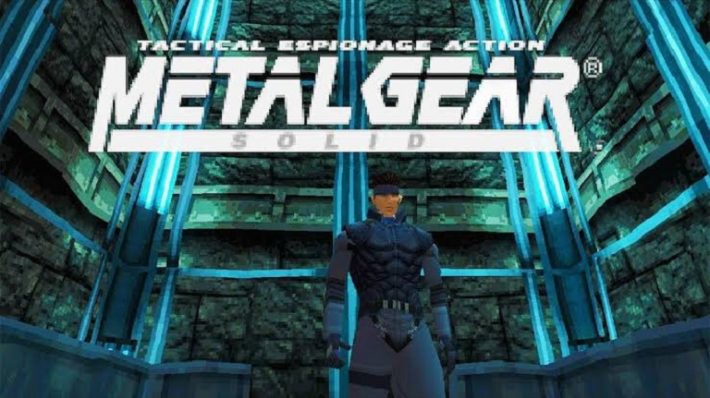 When not holding forth about films, music, anime, and teasing future projects, Metal Gear and Death Stranding creator Hideo Kojima uses his Twitter account to talk about his past work. On September 3, 2022 the original Metal Gear Solid turned 24 years old. To commemorate the occasion, Kojima talked about his struggles getting live-action footage into the game. Rather than purely technical challenges, one major obstacle to the attempt was the fact that he did not have the connections that he does today (which were in part built by the success of MGS).

The original PlayStation was able to play condensed movie files. Thus from a technological standpoint, it was not difficult to insert live-action footage. Because Kojima grew up watching documentaries and scientific shows, he wanted to insert historical footage and similar clips to bolster his fiction. However, at the time, he had difficulty even finding the material because he was not familiar with the video game industry. He even went to Japan’s public broadcaster, NHK, to request the footage, but the negotiations went far more slowly than anticipated.

It took several years for him to purchase the materials, edit them, and get the rights to put them in Metal Gear Solid. Kojima notes that if he wanted to do something similar today with a new game, he would have a much easier time because of his connections and familiarity with licensing. Indeed, later games in the Metal Gear series and Death Stranding incorporated many real-world media references, archival footage, and licensed media.

One problem with the historical footage, however, is that once the licenses expire, they can no longer use them. In late 2021, many older Metal Gear Solid titles disappeared from digital storefronts. This was because the licenses for the clips expired, which Konami must now renew. At the time of this writing, they are still not available for purchase. However, those who bought them before can still download and play them.

Metal Gear Solid originally came out for the PlayStation in 1998. It is not available for purchase on digital storefronts until Konami renews its various licenses.