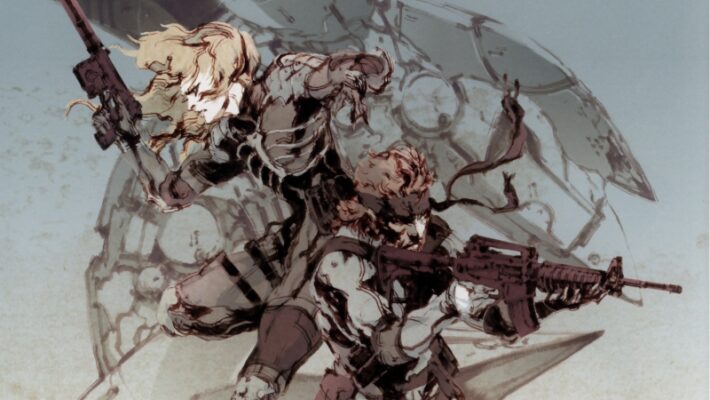 Older editions of the Metal Gear Solid titles are being removed from digital storefronts. According to an announcement by Konami, the licenses for historical footage used in the games have expired. As such, the publisher is no longer able to sell certain digital copies of the titles starting on November 8, 2021. The removal is only temporary. Konami will work “towards making these products available for purchase once again,” as it renews the footage licenses.

The affected platforms for the digital removal of Metal Gear Solid mainly consist of older platforms, like the PlayStation 3, PlayStation Vita, Nintendo 3DS, and Microsoft Xbox 360. However, more current releases on PC-based stores like GOG.com were included. The game streaming and download services PlayStation Now and Nvidia Shield are on the list, since they serve the PS3 and PC editions of the target titles.

The full list of affected titles is as follows:

Players who purchased the titles previously can still download and install them as normally. The removal only affects the ability to buy the games. The Metal Gear Solid series isn’t the only digital game to have issues caused by license expiry. Alan Wake was pulled from sale after licenses to some of its music expired. Rockstar Games has repeatedly altered the track list for Grand Theft Auto IV‘s radio stations to reflect license expirations or changes.