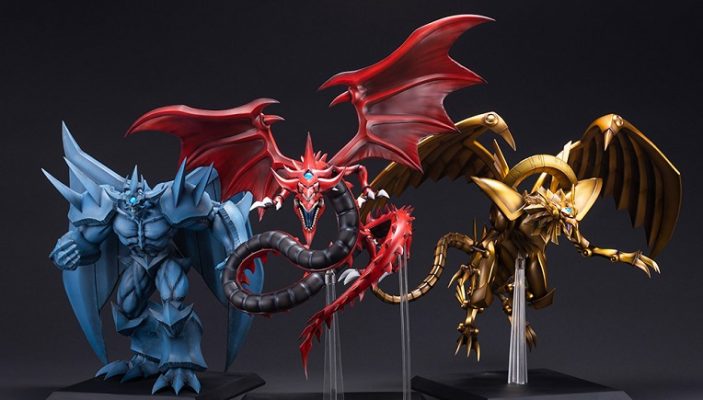 Kotobukiya will release three figures based on the three Egyptian God cards from Yu-Gi-Oh: Duel Monsters. The three monsters are Slifer the Sky Dragon, The Winged Dragon of Ra, and Obelisk the Tormentor. They all have scattered release dates, but have the same price of 23,980 JPY, which is approximately $216.30. As per usual with Kotobukiya, the three figures are not available for pre-order from the English version of the website.

In Kotobukiya’s tweets, the company paired each God card monster with their user. For example, Slifer the Sky Dragon stands near Yami Yugi, who was the main user of the card during the Battle City Tournament arc. However, the ARTFX figures for Yugi, Kaiba, and Marik are sold separately. 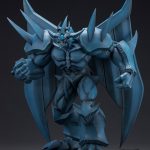 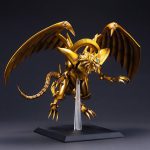 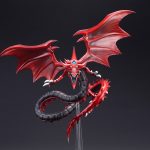 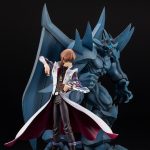 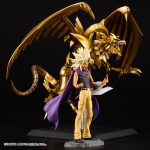 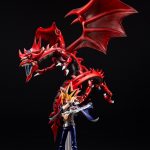 The Yu-Gi-Oh Egyptian God monster figures from Kotobukiya are currently available for purchase and pre-order from the Japanese version of the website. Customers who live abroad will need to contact local retailers or a proxy service in order to buy them. They all cost 23,980 JPY.