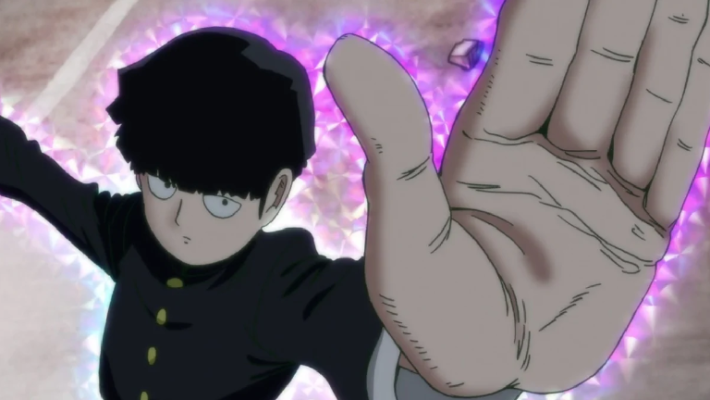 Kyle McCarley, the English voice actor of Shigeo “Mob” Kageyama in Mob Psycho 100, may not reprise his role for season 3. This is due to an ongoing disagreement in regards to union contracts with Crunchyroll. In an update that Crunchyroll sent to Kotaku, it said that it will “recast some roles.” This implies that Crunchyroll has chosen to move forth with the dub without McCarley.

McCarley is a member of the Screen Actors Guild – American Federation of Television and Radio Artists (SAG-AFTRA). Because of that, he states that it is important to him that all of his work is under a union contract. However, he expressed his willingness to work non-union on Mob Psycho 100 on the condition that Crunchyroll would then meet with SAG-AFTRA representatives. The goal of that meeting would have been to negotiate contracts for future productions. Crunchyroll told him that it would not agree to those terms. It was firm on that stance even after McCarley emphasizes that it would only be a meeting.

He emphasizes that his goal is not money. He has revealed that Crunchyroll offered him the same amount a union contract would get him. Instead, he wants to help and protect other voice actors. Unions can help to protect performers from excessive screaming or shouting, which can damage vocal chords. They can also help to give workers more bargaining power, along with a baseline minimum for everyone involved.

In a response sent to Kotaku, Crunchyroll acknowledged that it was producing the English-language dub for the series at its Dallas production studios, and that “to accomplish this seamlessly per our production and casting guidelines, we will need to recast some roles.”

Mob Psycho 100 season 3 will air in Japan and on Crunchyroll from October 5, 2022. It will simulcast both the original Japanese and the English-dubbed versions as episodes air in Japan. However, it is unlikely that Kyle McCarley will come back in Mob Psycho 100 as Mob.

Mob Psycho 100 is readily available on streaming services such as Crunchyroll.