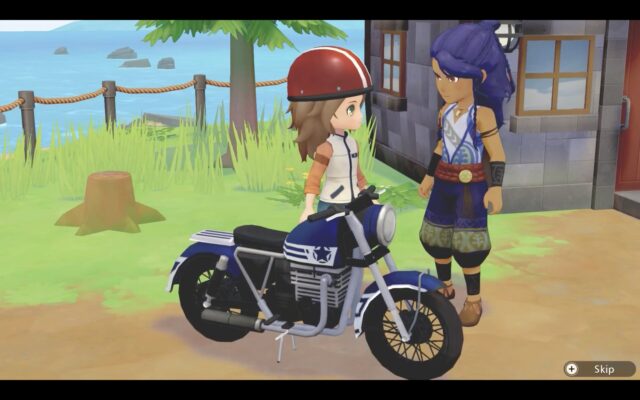 Twilight Isle gives people a chance to meet people from all three of Story of Seasons: Trio of Towns’ villages. Both Ludus and Tigre hail from Lulukoko. Moriya is from Tsuyukusa. Lisette was a member of Westown. Of those four, Lisette and Ludus are the two players can romance.

Here’s a trailer looking at the Story of Seasons: Pioneers of Olive Town DLC and its characters. First, it shows off the new location where they live. Then, people get to meet Ludus and Lisette and catch glimpses of new events with the two of them.

This means all six additional romance options are available as marriage candidates in Story of Seasons: Pioneers of Olive Town. Windswept Falls allowed people to get closer to Felicia and Neil. Terracotta Oasis added Iris and Rutger. And as mentioned earlier, Twilight Isle brings with it Lisette and Ludus.

Story of Seasons: Pioneers of Olive Town is available for the Nintendo Switch, as is its final Twilight Isle DLC with the last two marriage candidates for the game. The add-on is a part of the $19.99 Expansion Pass.