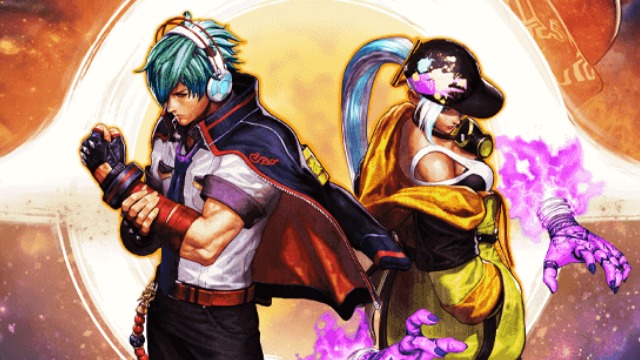 SNK has released a new KOF XV trailer, which primarily focuses on the story that will appear in the upcoming title. Additionally, the official website has updated to include a prologue, which shares a brief synopsis of events concerning the seal of Orochi. While the trailer is relatively short, it provides a brief glimpse at characters that will appear in the story of KOF XV.

The trailer was released through the official SNK Global Twitch account, which also included a link to the official website. You can watch this new trailer below.

Heroes from the Orochi, NESTS, and Ash Sagas have all joined this KOF. This time, the story is coming to an explosive climax!https://t.co/ov5RmwJzEo#SNK #KOF #KOF15 pic.twitter.com/omOuW2gE61

The official website also features an individual page that highlights the story of each team that will appear in KOF XV. Team Hero is the latest addition to the page. A small short story is available to read about the team and their involvement in the story of the title.

Additionally, the trailer features several DLC items. This includes the special cosmetic items players will receive through DLC or through purchasing the Day One Physical Edition. Certain DLC packs are available to purchase individually. This includes the Team Pass, which will feature six extra characters.