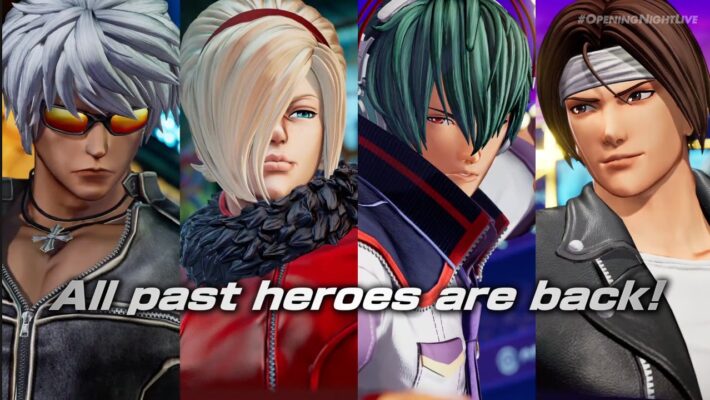 The gamescom 2021 Opening Night Live pre-show began with the KOF XV release date. The newest The King of Fighters game will appear on February 17, 2022. It will also include all characters from past entries in the series. 300 past songs from the series will also appear in its DJ Station. Notably, Ash Crimson got quite a bit of face time in the video. It also looked like some new characters appeared.

Here’s the official gamescom 2021 trailer for KOF XV. It features many characters who were already confirmed, like Shun’ei and K’.

SNK also revealed some of the editions that will be available. The base game will be $59.99. The Day One Physical Edition will also be $59.99, but will include a Garou: Mark of the Wolves outfit for Terry Bogard. The $84.99 Digital Deluxe Edition will be $84.99 and come with Team Pass 1, early access on February 14, 2021, and a Classic Leona outfit.