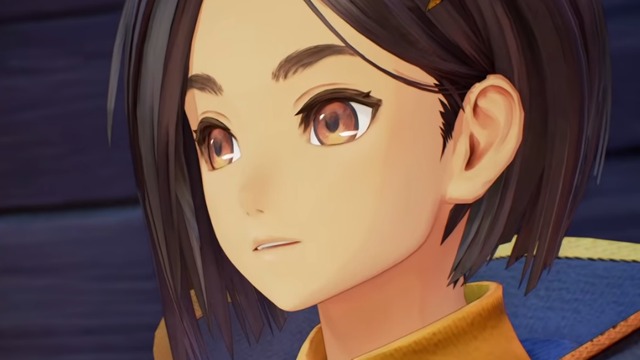 Bandai Namco has released a new character focused trailer for Tales of Arise. This new trailer features Rinwell and showcases how combat will function for the mage in Tales of Arise. Additionally, the trailer provides a bit of backstory and her involvement with the Silver Swords. While the video itself is fairly short, it demonstrates the fluid combat and flashy animations that will accompany Rinwell when engaging with enemies.

Rinwell is quick on her feet and can cast Astral Artes from a relatively long range. Additionally, she can dodge attacks to create more distance between herself and her enemies. She can also use various status effects to put enemies to sleep. This gives her time to charge up more powerful spells.

You can watch the Tales of Arise Rinwell character trailer below.

While bits of her background have already been shared through previous batches of information, this is a first look at how major characters interact with the mage. Specifically with Shionne commenting that she had never met a Dahnan mage until running into Rinwell.