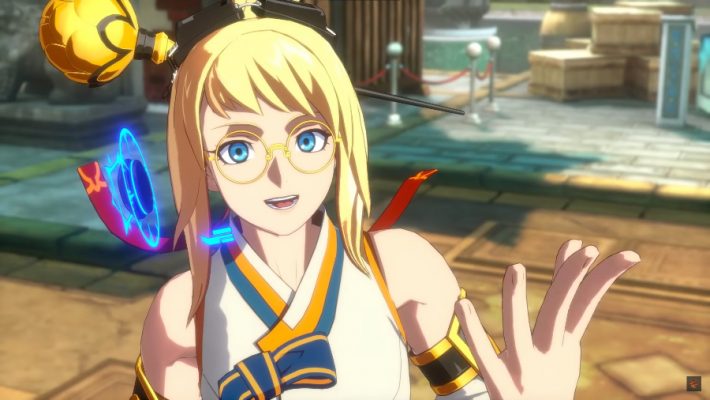 The latest DNF Duel trailer focuses on Launcher, a new fighter set to join the game’s roster on launch. The character is a long-range fighter capable of attacking opponents from a distance using a variety of weapons. The trailer also gives fans a glimpse at the character’s move sets and playstyle.

The character was previously teased back in March 2022, towards the end of the DNF Duel release date announcement trailer. As with all previous DNF Duel characters, Launcher was originally in Dungeon Fighter Online. Interestingly, Launcher’s character design bears a close resemblance to that of Mechanic, another Gunner-type character from DFO.

Despite the change in appearance, Launcher shares many of the same moves as her DFO counterpart. In addition to Gunner moves like BBQ and Marilyn Rose, Launcher will also be able to use her Quantum Bomb, Flame Pillar, Steyr AMR, and the X-1 Extruder. Furthermore, her finisher appears to be her DFO Awakening skill Ancient Trigger, where she uses a large cannon that shoots several laser beams at the enemy.

You can check out the DNF Duel Launcher gameplay trailer below:

So far, Arc System Works has revealed 12 playable characters, including Berserker, Inquisitor, and Striker, among many others. Last month, the developer also revealed the game’s story mode, gallery, and glossary.