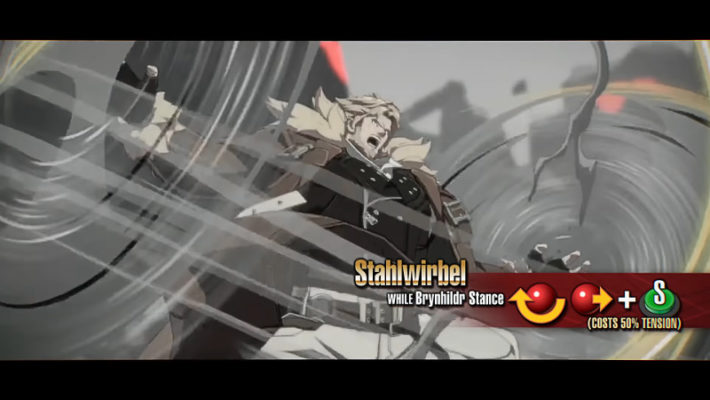 Arc System Works has uploaded a new Guilty Gear Strive Starter Guide video for Leo Whitefang, one of the three kings of Illyria who is also Ky Kiske’s friend and rival.

Leo made his debut in Guilty Gear Xrd -SIGN- as a DLC character. But in Strive, he will be available in-game at launch. Although fellow Xrd debutant Ramlethal Valentine received a notable change to her playstyle, Leo still plays mostly similar to the previous series.

His unique perk is the back stance officially known as Brynhildr Stance. Some of Leo’s moves can only be executed while on this stance, such as Kahn-Schild—where he generates a shield that can parry close-range attacks and reflect most projectiles—and the overdrive move Stahlwirbel. However, Leo users should also keep in mind that he cannot jump or do a regular block with the back stance.

Leo Whitefang is the last returning character to join the Guilty Gear Strive open beta client roster and receive a Starter’s Guide video this week. The remaining characters yet to receive their guide videos as of this writing—Nagoriyuki and Giovanna—are both brand new, so we will learn their move lists for the first time with their upcoming videos.