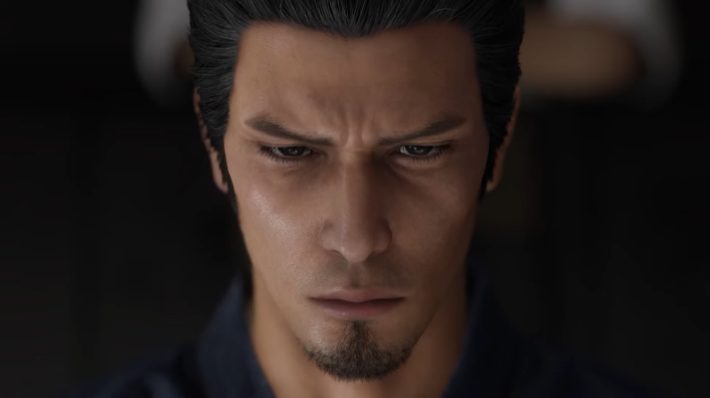 Kazuma Kiryu just can’t get away from the life, it seems. RGG Studio announced a new game with him at the center during its RGG Summit livestream. Called Like A Dragon Gaiden: The Man Who Erased His Name, it’ll tell the story of Kiryu’s mindset following the events of Yakuza 6: The Song of Life (aka Like A Dragon 6). That game was supposed to be an end to Kiryu’s saga, but it seems that life and game developers had other plans. Like A Dragon Gaiden may also explain why Kiryu is present in Like A Dragon 8, and possibly why he looks the way he does in that game’s announcement trailer.

Check out the announcement trailer for Like A Dragon Gaiden: The Man Who Erased His Name.

The trailer opens Daidoji Temple, where a man who used to be Kazuma Kiryu meditates in the summer heat. He’s approached by a Buddhist monk, and rapped on the shoulder with a Keisaku (the “wake up” stick used in Zen meditation). He’s chastised for his remaining attachments, even though he’s taken the Buddhist name “Joryu”, and attempted to leave the world behind. But things just happen so much, and The Man Who Erased His Name, “Codename Joryu,” still has a job to do.

According to discussion at the RGG Summit, Like A Dragon Gaiden won’t be as large as a full-scale Like A Dragon/Yakuza game. The team estimates it’ll be about “half the size” and be more focused narratively. It takes place between Yakuza 6 and Like A Dragon 8, so it acts as a sort of prequel for Kiryu’s role in the next main game.

Like A Dragon Gaiden: The Man Who Erased His Name is in development, with a 2023 release window. It’ll launch on PS4, PS5, Xbox One, Xbox Series X|S, and PC.