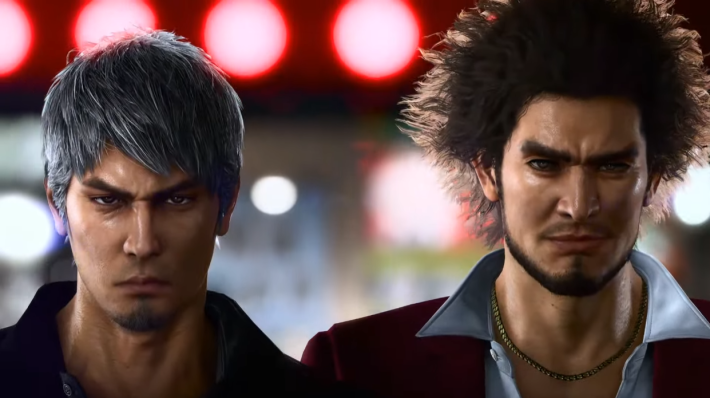 It looks like the Yakuza franchise is officially getting renamed outside Japan. The sequel to Yakuza: Like A Dragon (aka Ryu Ga Gotoku 7) now has an official title of Like A Dragon 8. This brings it into line with the actual Japanese title of the franchise, as well as its numbering conventions.

Sega and developer RGG Studio announced the change (and the game) officially at the RGG Summit livestream on September 14, 2022. The game is still a long way from completion – staff onstage said that the recording of voice lines hasn’t even begun. Its current release window is set for 2024.

Check out the cinematic announcement trailer below.

The Like A Dragon 8 announcement trailer opens with Kamurocho’s now-iconic gateway, as Yakuza: Like A Dragon (Like A Dragon 7) protagonist Ichiban Kasuga walks toward the camera. Voice lines from characters in the game play over the footage, and Ichiban is joined by a second figure. It turns out to be Kazuma Kiryu himself, though now sporting a much different, silver-dyed head of hair. The team said the reason for the makeover is a secret, for now. The two will be played by their respective voice actors, with Kazuhiro Nakaya returning as Ichiban, and Takaya Kuroda as Kiryu.

During the RGG Summit presentation, the development team mentioned that Like A Dragon 8 will feature two protagonists: Ichiban and Kiryu. They likened it to the story of Yakuza 0 (Like A Dragon 0), where both Majima and Kiryu had equal parts to play in the narrative. “It’ll be more complicated than that, though,”, said RGG Studio Executive Producer Masayoshi Yokoyama. The game will also be “the largest Like A Dragon game to date”.