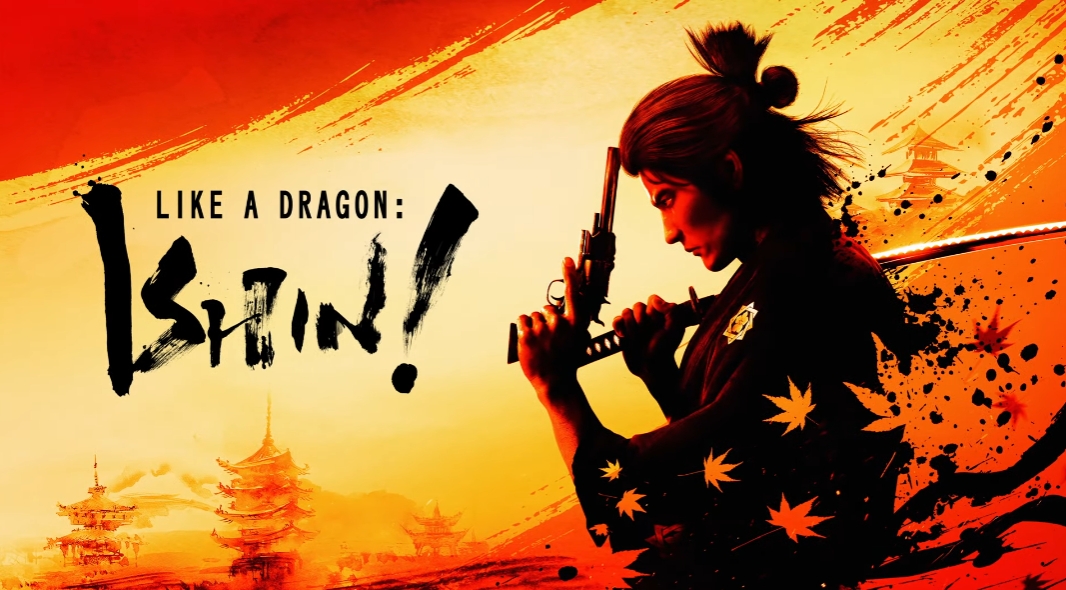 [Update: Sega confirmed that Like A Dragon: Ishin! is also headed to Xbox One, Xbox Series X|S, and PC.]

The long-awaited Yakuza series spin-off is finally coming west. Like A Dragon: Ishin! (a.k.a. Yakuza Isshin! or Ryu ga Gokotoku Isshin) is coming to PS4 and PS5. It’s set for release in February 2023, putting nine years between its original release on PS3 in Japan and its arrival on foreign shores.

Sega uploaded a trailer for Like A Dragon: Isshin during Sony’s September 13, 2022 State of Play broadcast.

The Like A Dragon: Ishin! trailer begins by laying out the tale of Sakamoto Ryoma, a swordsman with a striking resemblance to modern-day gangster Kiryu Kazuma. The story is set in 1867, in Kyo (Kyoto), following the “secret quest for revenge” of a man who would prove instrumental in launching the Meiji Restoration. The trailer also shows of the environments of 19th-century Japan, and Ryoma’s battles against a number of historical figures of the time, all of whom look almost exactly like various Yakuza series luminaries.

Like A Dragon: Ishin! is actually the second samurai-themed Yakuza spin-off. The first one was 2008’s Ryu ga Gotoku: Kenzan and starred legendary 16th-century swordsman Miyamoto Musashi (looking like Kiryu Kazuma). At this time we do not know why Sega opted to bring over Isshin first or whether it intends to bring over Kenzan at some point. It could be that as a PS3-exclusive title, Kenzan will take longer to adapt (Isshin was released on both PS3 and PS4, and shares a development pedigree with 2015’s Yakuza 0).

Like A Dragon: Ishin! will release on PS4, PS5, Xbox One, Xbox Series X|S, and PC in February 2023. RGG Studio teased that more information will be available at the Tokyo Game Show’s RGG Summit 2022 event on September 14, 2022.