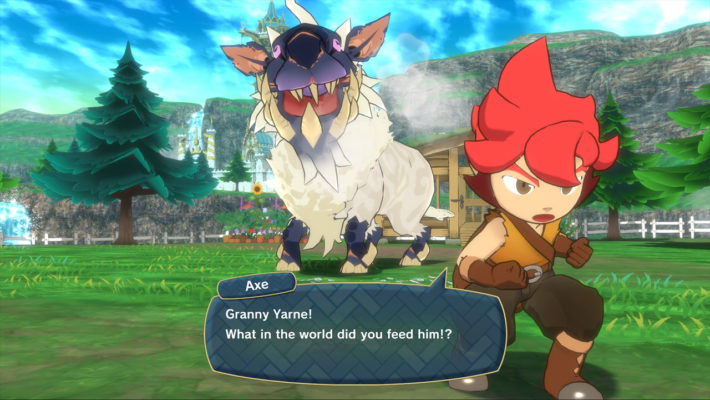 Little Town Hero physical copies are on the way! At PAX South 2020, NIS America revealed during its panel that it would be working to bring out retail copies of the Nintendo Switch Game Freak game. 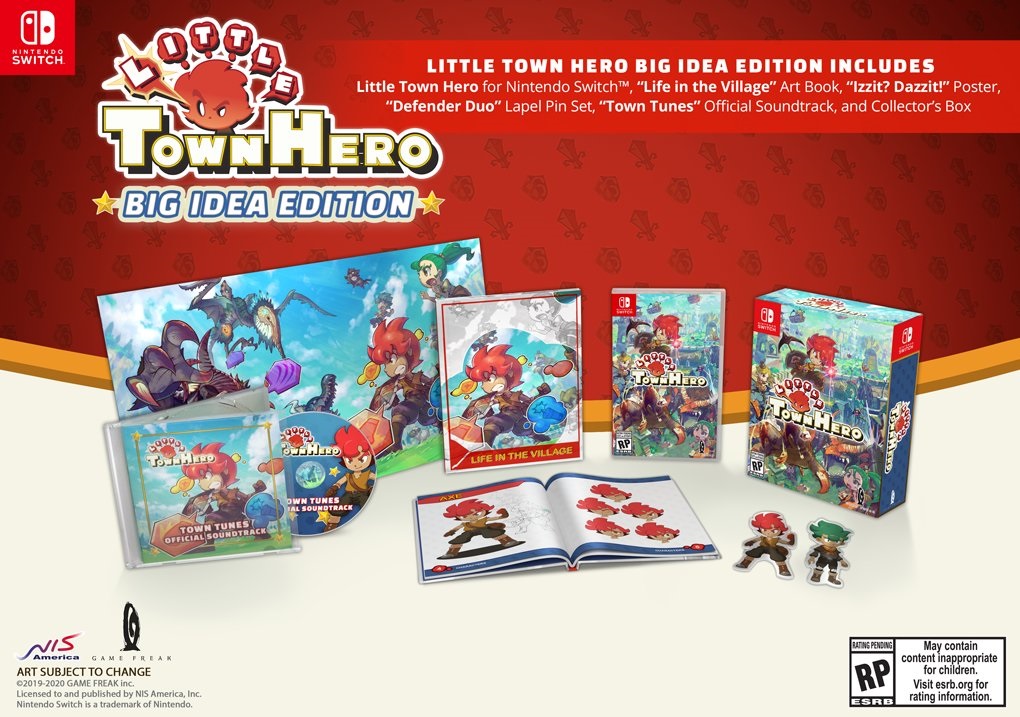 Little Town Hero came to the Nintendo Switch back on October 16, 2019. It was previously an eShop exclusive. In it, players need to collect ideas to get different sorts of attacks to deal with enemies. (You get these from interacting with people in town.) There are no random fights. Instead, you end up knowing exactly who you will have to fight and strategize to work it out. It also has a soundtrack from Undertale’s Toby Fox.