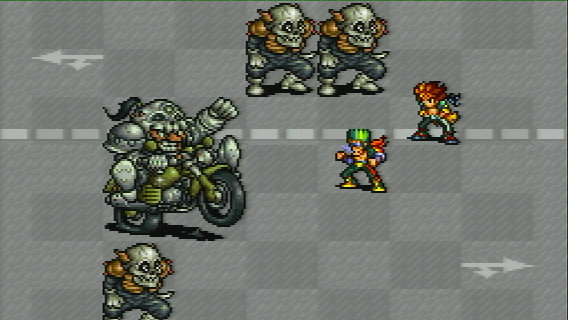 The Live A Live saga continues. Another Square Enix trademark for the classic Super Famicom JRPG has been filed. This time, it hits close to home. A Live A Live US trademark has been discovered. [Thanks, Nintendo Enthusiast!]

As with the past discoveries, the Live A Live US trademark was filed in about the same period of time and for the same sort of product. That is, the listing has a July 7, 2020 filing date and is for game software. (The serial number is 90040306, should people have an issue finding the filing.) Downloadable software is specifically mentioned. Square Enix is also the company behind the filing in every situation. As a reminder, the Australian trademark was filed on July 2, 2020, and it was followed by the European one on July 6, 2020.

Live A Live is the story of seven different characters who each have their own storyline. (Naturally, these connect after a fashion.) Here are some screenshots from the Virtual Console release, to give people an idea of the different characters and time periods people will visit as they go through each hero’s campaign. 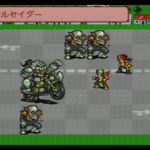 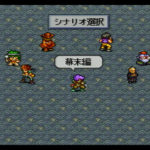 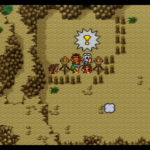 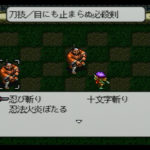 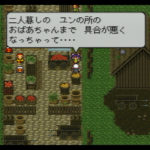 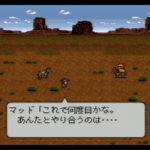 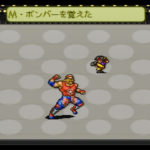 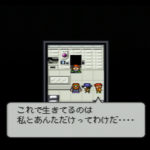