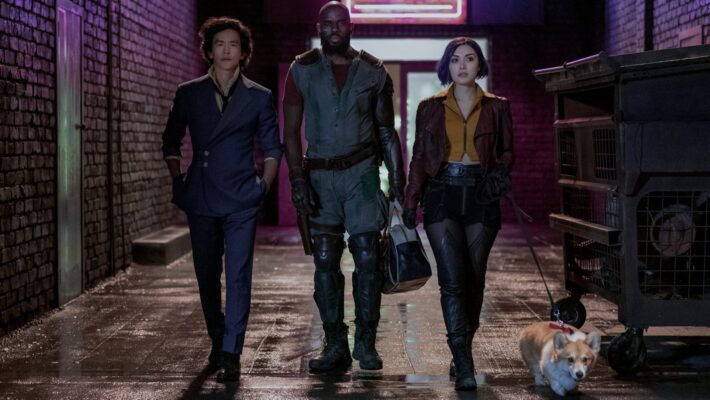 Visuals from the upcoming Cowboy Bebop live-action Netflix adaptation were posted on the Netflix Geeked Twitter account on August 23, 2021, giving fans their first look at the series originally announced in June 2017. The screenshots feature the show’s main characters, namely John Cho as Spike Spiegel, Mustafa Shakir as Jet, and Daniella Pineda as Faye Valentine. The company also confirmed it will begin airing on November 19, 2021.

A number of other stars have also been announced for the series, including Alex Hassell as Spike’s nemesis Vicious, Elena Satine as Julia and Elena Satine as Julia. Production was halted for eight months in 2019 after Cho suffered a knee injury, and was further postponed due to the COVID-19 pandemic. Filming officially wrapped on March 15, 2021 with the show’s first season having 10 one-hour episodes.

In June 2021, it was announced that Yoko Kanno, the composer for the 1998 anime series as well as the film Cowboy Bebop: Knockin’ on Heaven’s Door, would return to provide the music for Netflix’s live-action adaptation. The original anime director Shinichiro Watanabe is serving as a creative consultant. 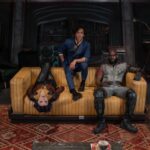 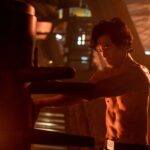 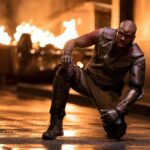 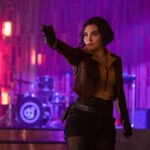 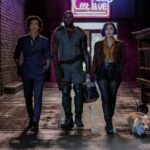 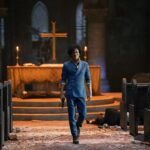 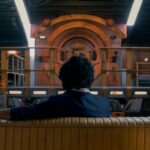 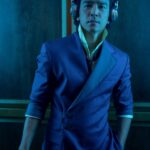 The original Cowboy Bebop anime series aired in Japan in 1998. In 2001, it premiered on Cartoon Network’s new Adult Swim programming block, where it found massive popularity. It would continue running repeatedly for four years on the network.