We thought the retail rumors were on the mark, but now it’s official. The PlayStation Blog announced the cheerful sequel to LocoRoco is scheduled to come out in North America on February 10 and we’re the last region to get it.

Since an LocoRoco 2 is everywhere else in the world and the PSP lineup was paper thin this holiday season you have to wonder why Sony Computer Entertainment America didn’t release LocoRoco 2 earlier. The likely answer has to do with pricing. Every retailer in North America is selling LocoRoco 2 for $19.99, a substantial discount compared to what the game costs in Japan, Europe or even Asia. Sony couldn’t have such a sweeping price difference favoring North America for a region free game. Now that Sony raked in holiday cash with LocoRoco 2 from other territories we can finally get LocoRoco 2 at a deep discount. 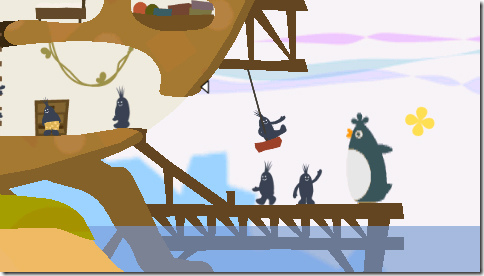 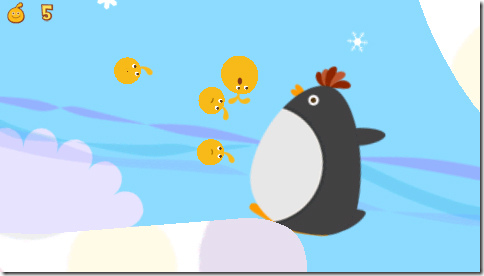 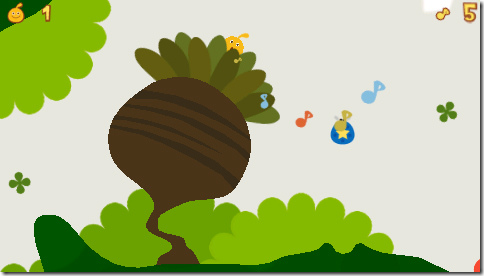