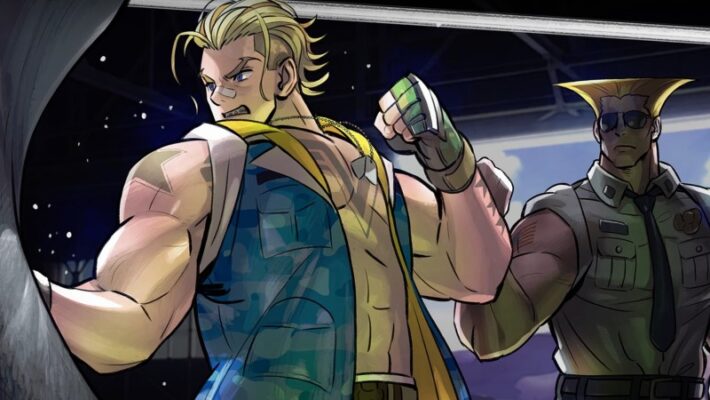 Luke will apparently have a part to play in a new Street Fighter project. During the Street Fighter V Fall 2021 update, Director Takayuki Nakayama and Producer Shuhei Matsumoto talked about things to come. While news is teased for 2022, something came up about Luke. Notably, Matsumoto referred to him as “important” to what’s coming next.

Here’s Matsumoto’s exact quote regarding Luke and his future.

Luke is an important character who will be featured in the next Street Fighter project, so we hope you try him out when he’s released in SFV.

After that, Nakayama brought up the future of Street Fighter as a whole and teased new announcements.

For us, SFV has been a project with peaks and valleys, but thanks to our fans, we’ve been able to accomplish what we aimed for. We, the development team, will use this experience as a springboard to move on to the next project!

Matsumoto followed that by saying, “…This is more of a ‘see you soon,’ rather than a ‘goodbye.’”

Street Fighter V is available for the PS4 and PC. Luke will appear as the final Season Pass 5 DLC on November 29, 2021. Based on the teases from the Fall 2021 update, people can expect to learn more about the series in 2022.