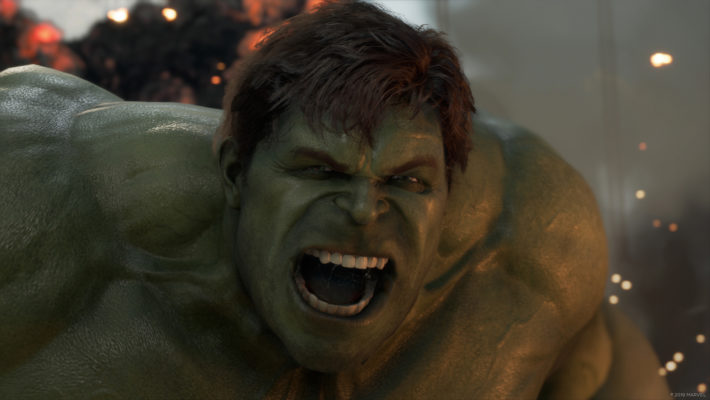 There’s even more Marvel’s Avengers news ahead of the game’s launch. The thing is, this time it has to do with the beta that’s already passed. Square Enix announced on Twitter that the Marvel’s Avengers beta is officially the most-downloaded beta ever on a PlayStation device worldwide.

As a reminder, Square Enix “played favorites” when it came to the PlayStation 4. There was an exclusivity arrangement with Sony. This meant that those with the system had early access to the Marvel’s Avengers beta. People who pre-ordered could play it back on August 7, 2020. The PS4 open beta started on August 14, 2020, the same day people who pre-ordered the Xbox One or PC versions finally got to start testing it out.

There will be post-launch PlayStation-exclusive Marvel’s Avengers content too. Spider-Man will be an exclusive character on the system. There will also be some cosmetic items and Community Challenges only available to PS4 and PS5 players.

Marvel’s Avengers will come to the PlayStation 4, Xbox One, and PC on September 4, 2020. It will also eventually head to the PlayStation 5 and Xbox Series X too. (If you have the previous generation’s version, you can get a free upgrade to the next-gen one.) Kate Bishop will be the first post-launch character.