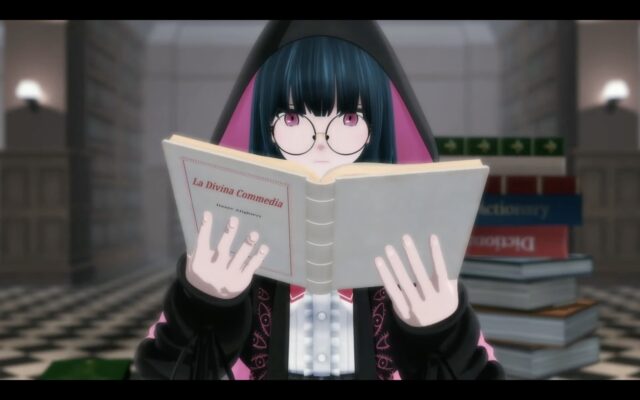 A new Monark trailer is out in English, and it focuses on the characters in the JRPG created by former Shin Megami Tensei developers. Not only does it help introduce the people we’ll meet, but it shows how they’ll sound. In addition to English text and images introducing everyone, everyone’s English voice acting is shown off as well.

Things kick off with the player character being discovered in a school hallway. The mist is around, but Nozomi, Shinya, and Kakeru are relieved to see you are okay. However, there’s an ominous student moving in the background.

From there, the Monark characters trailer is more focused. It begins with a look at the protagonist. Then, we get to see Nozomi Hinata, Ryotaro Date, Shinya Yuda, and Kokoro Sugurudai. Each one shows the principal or “sin” they’re connected to. After that, there’s a hint as to what to expect from this school.

This is actually the second recent Monark trailer to offer a better look at its characters. A Japanese trailer appeared at the beginning of September 2021 as well. People like Shinya, Kokoro, and Nozomi appeared in it.