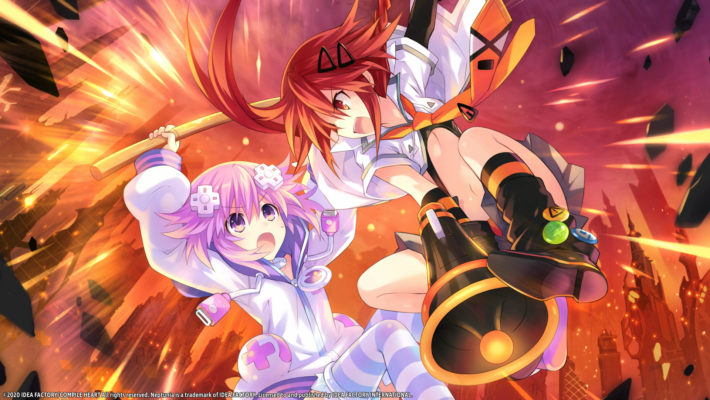 A western release window for the Megadimension Neptunia VII Switch has been revealed. While the port is already available in Japan, people will need to wait a while longer in North America and Europe. Also, when it does appear outside Japan, it will be an eShop exclusive. No physical copies will appear.

Idea Factory International’s announcement also discussed how DLC will be handled for this version of the game. Add-ons will be available, but not included. People will need to purchase them separately. All DLC, minus the Million Arthur DLC character. Due to license arrangements, the guest character is no longer available as an add-on for any version of the game as of January 22, 2020.

Megadimension Neptunia VII Switch was something of a surprise release in Japan. After a South Korean rating appeared in early March 2020, it was officially announced about a week later. This came about one week before its debut.

Megadimension Neptunia VII Switch will come leave Japan in Summer 2020. It is immediately available on the PlayStation 4 and PC worldwide and on the Switch in Japan. In this installment, Neptune and Nepgear find themselves in the Zero Dimension with Uzume Tennouboshi, the one remaining console goddess fighting against the Dark CPU.