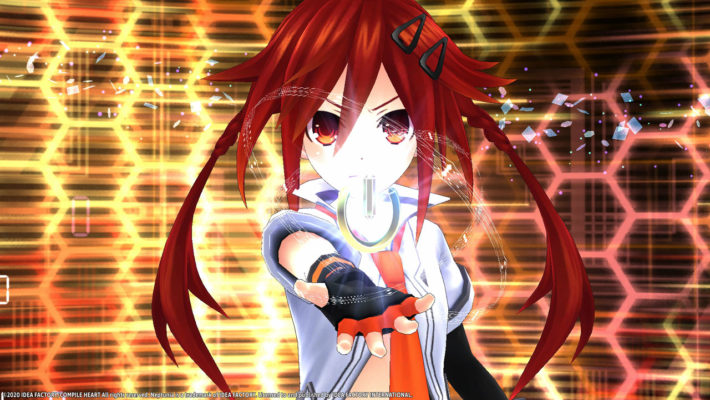 A North American product page for Megadimension Neptunia VII Switch has appeared, and it seems we’ll be going on a journey with Neptune and Uzume Tennouboshi rather soon. According to Nintendo’s site, it will debut on July 28, 2020. The European pages aren’t online yet, and it appeared on the system in Japan in March 2020. Previously, Idea Factory International had assigned it a general release window of Summer 2020.

If someone is going into it, remember that this is the original Megadimension Neptunia VII. There was actually a second release that was a remake, VIIR. It added an improved battle system, less lag, and Player Room VR events with different characters.

Also, while the product page doesn’t mention it, the game will have its DLC on the Switch. They will be sold separately. However, the Million Arthur DLC character that would have added another potential party member will not appear here due to licensing agreements having expired back in January 2020.