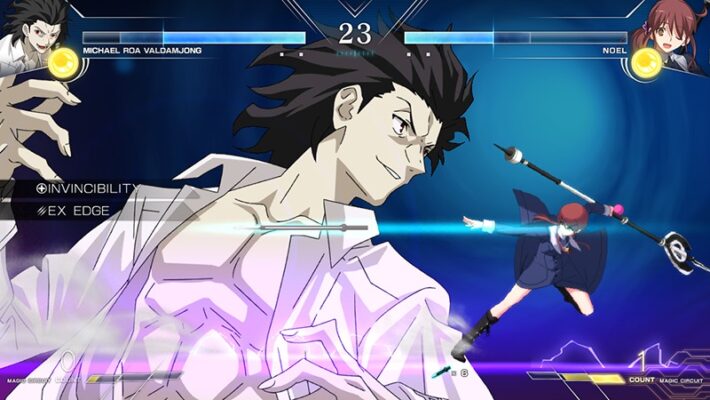 Another Melty Blood Type Lumina competitor’s been revealed, and it is Michael Roa Valdamjong. He’s a familiar face, as he debuted in the fighter back in Melty Blood Actress Again. Though in terms of Tsukihime proper, people wouldn’t encounter him unless they ended up on a Near-Side Moon route.

As in past games, Michael will be using fast attacks in Melty Blood Type Lumina. He’ll also still have the power of lightning on his side.

Here’s the official trailer showing Michael fighting Arcueid in Melty Blood Type Lumina. You can see some of his different attacks in action as he fights her. He racks up quite a few combos. You can also see how he can quickly get behind an opponent and out of their reach to use one of his lightning-based abilities. Things wrap up with his big finale, which comes in at the 35 second mark of the video below.

And here are some screenshots showing off his different attacks. 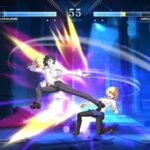 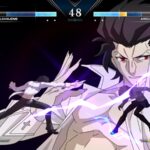 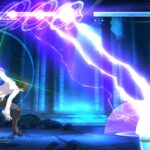 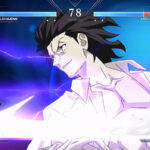 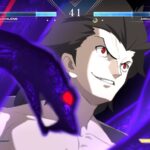 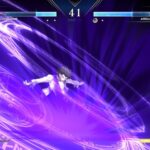 In case you missed their reveals, returning characters include people like Miyako Arima and Akiha Tohno. Noel from the Tsukihime remake will also appear.

Melty Blood: Type Lumina will be available for the PlayStation 4, Xbox One, Nintendo Switch, and PC on September 30, 2021.