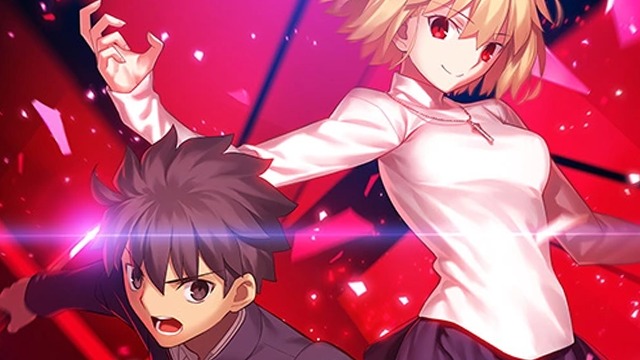 The release date for Melty Blood Type Lumina, and its PC version, was revealed during the most recent trailer. This trailer is currently available to watch through the archived version of the Type-Moon TIMES Vol. 3 broadcast. Additionally, it was revealed that Hisui and Kohaku will return as playable characters in the fighting game. Kohaku and Hisui will return alongside the likes of Ciel, Arcucreid Brunstud, and Akiha Tohno.

Melty Blood Type Lumina is a new version of Melty Blood that follows the events of the upcoming remake of Tsukihime. However, Tsukihime: A Piece of Blue Glass Moon will not feature all of the routes available in the original release of the game. Instead this remake will specifically follow the Near Side routes for Arcueid and Ciel. The remake will release for PlayStation 4 and Nintendo Switch on August 26, 2021.