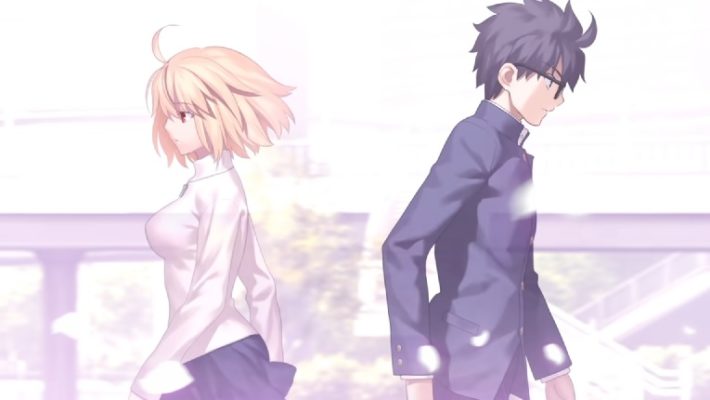 Tsukihime: A Piece of Blue Glass Moon will only cover the Near Side routes for Arcueid and Ciel. However, Kinoko Nasu’s intent with the Near Side routes is to allow every heroine to have a dense and detailed story. Each route will have twice as much content as the original, mixing in new events and paths. The Near Side routes will take an estimated 45 hours to complete. Though the original Tsukihime was an eroge, the remake will have a CERO Z rating. Similarly, Fate/Stay Night: Realta Nua replaced all of the adult scenes with alternates.

Here are the character profiles for Shiki, Arcueid, Ciel, Akiha, Hisui, and Kohaku:

Nasu delayed development on the Tsukihime remake to work on Fate/Grand Order. However, Nasu also noted that without Fate/Grand Order, Tsukihime‘s quality would have suffered. Nasu noted that by playing through Tsukihime: A Piece of Blue Glass Moon, the player will enjoy a deeper understanding of Fate/Grand Order‘s setting and story. Nasu also said the game’s console release is due to his ego as a creator. He wishes for the player to have the best experience using a large television and sound system.

Tsukihime is not the only TYPE-MOON property to get new information. Melty Blood, the fighting game based on Tsukihime, will be revived with Melty Blood Type Lumina in 2021.

Tsukihime: A Piece of Blue Glass Moon will be released on the PlayStation 4 and Nintendo Switch on August 26, 2021. The game will take an estimated 45 hours and will cover Arcueid and Ciel’s routes.