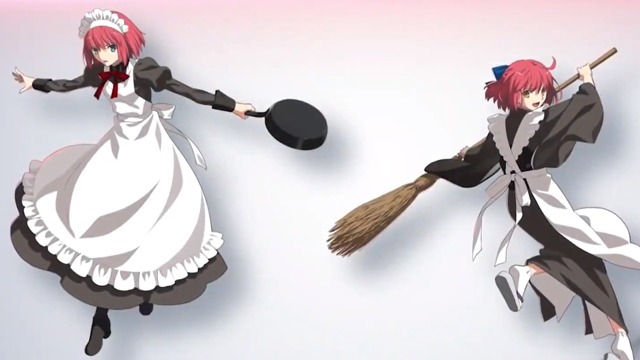 During the Type-Moon TIMES Vol. 3 broadcast it was revealed that Hisui and Kohaku will join the roster of Melty Blood Type Lumina. The broadcast also provided a brief background summary for both characters. Additionally, the voice actresses for the respective characters announced the inclusion of Hisui (CV: Kana Ichinose) and Kohaku (CV: Yuuki Kuwahara) in Melty Blood Type Lumina.

The broadcast also showed off a new trailer for the game. This trailer focused on gameplay for Arcueid, Ciel, Akiha, and both Hisui and Kohaku. The trailer is immediately available to watch through the Type-Moon TIMES Vol. 3 archived broadcast.