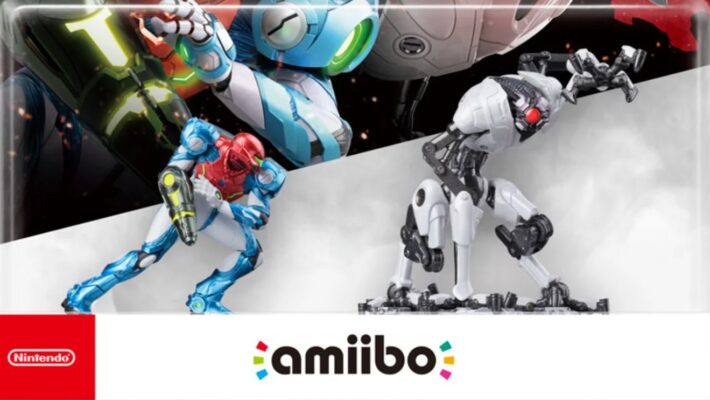 People in some regions won’t get the Metroid Dread amiibo two-pack when the game launches. Nintendo announced that the figures will be delayed in Europe. Rather than appearing at launch on October 8, 2021, they will show up a month later. The expected launch date for them in Europe is now November 5, 2021.

Here’s Nintendo’s official announcement. It didn’t explain exactly why the amiibo will be delayed. As a reminder, this set will give people amiibo of Samus and an EMMI enemy as they appear in the game.

Due to unforeseen shipping delays, the Metroid Dread amiibo 2-pack is now scheduled to launch across the UK and Europe on November 5th. Metroid Dread will still launch for Nintendo Switch on October 8th as originally scheduled. We apologise for the delay.

This is one of multiple recent amiibo delays. When The Legend of Zelda: Skyward Sword HD came out, its complementary figure wasn’t necessarily immediately available. At the time, Nintendo noted that some of the Zelda and Loftwing amiibo would arrive a month after the Switch game’s release, instead of appearing at launch.

Metroid Dread will come to the Nintendo Switch on October 8, 2021. The Samus & EMMI amiibo two-pack is expected to ship on time in North America, but will be delayed until November 5, 2021 in Europe.