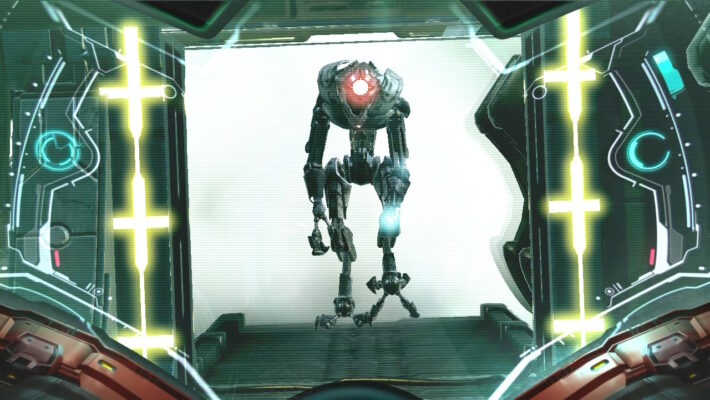 E.M.M.I. aren’t the only things in Metroid Dread capable of a one-hit kill, as Nintendo confirmed there is a bug that can crash the game. Both the North American and European branches confirmed it. Assistance is on the way. However, while people wait for the late October 2021 Metroid Dread patch, it is possible to avoid the issue.

Here’s what’s wrong. The Metroid Dread bug is a late-game issue. There are a number of moments in the game where, once you perform an action, a sequence takes part and you have to go through it before able to freely explore again. This issue is connected to one. If there’s a map marker for a door in-place during this when a door is destroyed, Metroid Dread will crash. The support page said people will know if it is related to this issue, as a “The software was closed because an error occurred” message will appear.

Fortunately, the issue to avoid it while waiting for the Metroid Dread patch is simple. Nintendo said, “Restart the game and, before playing through this sequence, remove the door icon map marker to prevent this error from occurring.” If the marker isn’t there, the game won’t crash when you fire on the door.

Metroid Dread and its amiibo are available for the Nintendo Switch, and the patch fixing the bug that causes a crash will be out in October 2021.