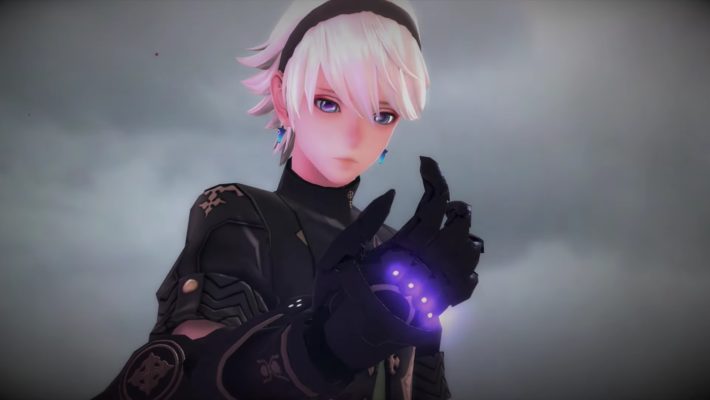 Mistwalker shared two Fantasian trailers that offer peeks at different elements of the game. The first is a story trailer that explains Leo’s journey to reclaim his memories. The second looks at the turn-based JRPG’s gameplay elements and offers peeks at some of the 150 actual dioramas used for its in-game maps. (As a reminder, while the game involves 3D characters and designs, Mistwalker made all of its diorama settings in real life.)

The Fantasian story trailer begins with glimpses of the main characters and story segments while Nobuo Uematsu music plays in the background. Leo is left an amnesiac after an explosion and is traveling with people to find his memories again. (Each one is described as a novel.) However, the machines that keep the world running are out of balance and infected, which could destroy everything.

As for the second one of the Fantasian trailers, it focuses on the maps and battles. First, it shows off how the real dioramas look in-game as Leo runs around them and fights monsters. Then, it explains people can use Dimengeon to stop encounters. If you do that, you “purge” all enemies in battles at once in a Dimengeon Battle. After the 1:17 mark, people get to see Leo and the group fight larger enemies.

Fantasian will come to Apple Arcade for Apple iOS devices in 2021.