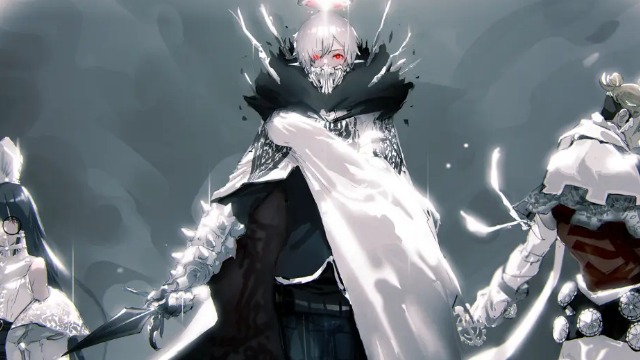 That said, Monark will release with Japanese, Traditional Chinese, Simplified Chinese, and Korean language support. An English language version, complete with voice acting, will arrive sometime post-launch. This update will be entirely for free. However, there is still no word regarding an official Western release for the RPG.

Monark will release for the PlayStation 4, PlayStation 5, and Nintendo Switch on October 14, 2021 to Japanese audiences. While there still isn’t an official Western release date, Monark will receive an English localization sometime after release.